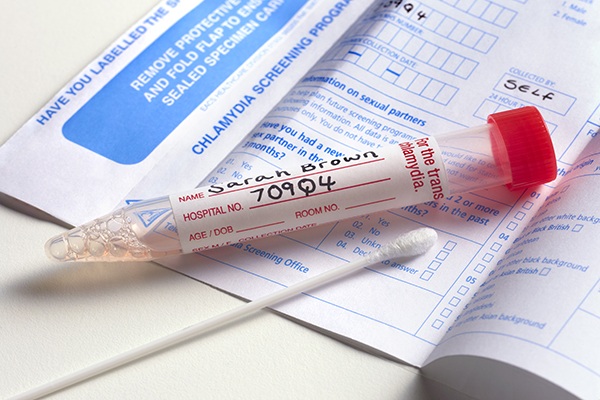 If they’re so difficult to reprocess, why are duodenoscopes approved for surgery?

The CDC announced Tuesday the number of reported STD cases in the United States reached a record high for the sixth consecutive year in 2019, the year for which the latest data are available.

There were 2.5 million reported cases of syphilis, chlamydia, and gonorrhea in 2019. This represents a nearly 30% increase in these diseases between 2015 and 2019.

“Less than 20 years ago, gonorrhea rates in the U.S. were at historic lows, syphilis was close to elimination, and advances in chlamydia diagnostics made it easier to detect infections,” Raul Romaguera, DMD, MPH, acting director for CDC’s Division of STD Prevention, said in a statement. “That progress has since unraveled, and our STD defenses are down. We must prioritize and focus our efforts to regain this lost ground and control the spread of STDs.”

Racial and ethnic minorities were anywhere from one to eight times more likely to test positive for an STD than a non-Hispanic white person. Young Americans age 15 to 24 years accounted for 42% of gonorrhea cases and 61% of chlamydia cases. Bisexual and gay men accounted for almost half of all syphilis cases.

“Focusing on hard-hit populations is critical to reducing disparities,” Jo Valentine, MSW, associate director of the Office of Health Equity in CDC’s Division of STD Prevention, said in a statement. “To effectively reduce these disparities, the social, cultural, and economic conditions that make it more difficult for some populations to stay healthy must be addressed. These include poverty, unstable housing, drug use, lack of medical insurance or regular medical provider, and high burden of STDs in some communities.”

Perhaps worst of all, the reported cases of syphilis in newborns quadrupled between 2015 and 2019. “Every single case of syphilis in a newborn baby is a heartbreaking symptom of our nation’s chronically underfunded public health system,” David Harvey, executive director of the National Coalition of STD Directors (NCSD), said in a statement. “Congenital syphilis is 100% preventable, and the failure to protect newborns from this disease reflects our failure to invest in public health and to care for our most vulnerable members of society. We can and must do better.”

The CDC notes preliminary data indicate these worrisome trends likely continued in 2020, thanks in no small part to care disruptions caused by the COVID-19 pandemic. The NCSD issued a report in January 2021 indicating close to one-third of local and STD program staff still were assisting with the pandemic response in their communities.

For more on this and related subjects, be sure to read the latest issue of Contraceptive Technology Update.