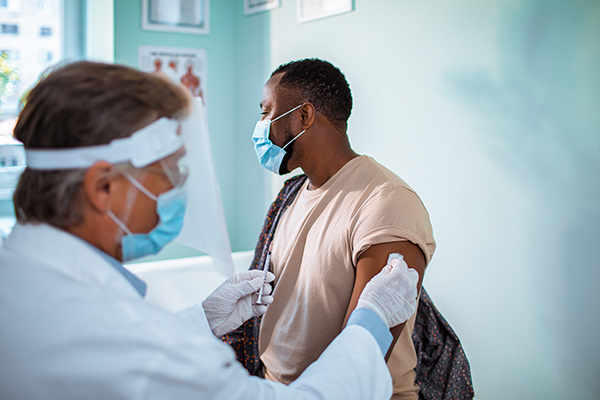 Assent Is Not Consent: Children in Clinical Trials Are Not Little Adults

EU Will Require More Clinical Trial Transparency — Will U.S. Be Next?

An analysis of more than 200 vaccine clinical trials conducted over a decade revealed underrepresentation among racial and ethnic minorities and gaps in related data reporting.

A research group analyzed 230 human vaccine trials conducted in the United States that were completed and reported in ClinicalTrials.gov between July 1, 2011, and June 30, 2020. Investigators gathered demographic information about the more than 219,000 participants represented in these trials (e.g., gender, race/ethnicity, age).

"At a time when there is disproportionately high morbidity and mortality of some racial and ethnic groups as well as older adults due to COVID-19, it is important to know whether we have historically done enough to include them in vaccine clinical trials,” Laura Flores, a University of Nebraska Medical Center student in the dual MD/PhD program and study author, said in a statement. "We need to work on ensuring our healthcare workforce is representative of the population. One step is to diversify medical schools to reflect the population. It's really important to ensure everyone has equitable access to good care and ensure representation in clinical trials, which also should improve health outcomes."

Last summer, author Melinda Young reported a series of stories in IRB Advisor about how the research community is working to improve these participation disparities. More recently, in the February 2021 issue of IRB Advisor, Young expanded on this subject, noting how excluding certain populations might be fueling hesitancy about the COVID-19 vaccine.

For more on this and related subjects, be sure to read the most recent issues of Medical Ethics Advisor. For more Relias Media coverage of the COVID-19 pandemic, please click here.