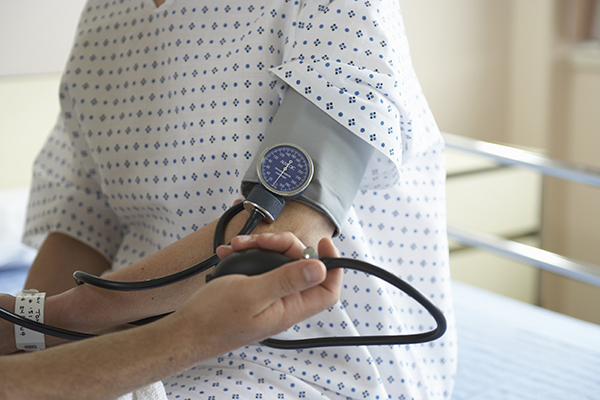 Between 2015 and 2018, the rate of blood pressure control among Americans declined 7.5% vs. the period between 2009 and 2014, according to a recently published analysis.

Investigators studied data on 4,000 adults collected in national surveys between 2015 and 2018. They compared that information to national survey data on 6,000 adults collected between 2009 and 2014. Researchers studied trends in blood pressure awareness, control, treatment, and treatment efficacy. They observed rate declines in all categories regardless of ethnicity, race, or age.

Egan and colleagues noted these regressions were broad (i.e., not isolated to one age group or one ethnic group). Further, the declines occurred even when healthcare access did not change. Notably, in addition to the small sample size, the data are slightly dated. Specifically, the authors of this study defined high blood pressure as 140/90 mmHg and higher, whereas the most recent American Heart Association/American College of Cardiology guidelines set that threshold at 130/80 mmHg.

In 2019, the American College of Medical Quality gathered a large group of experts, providers, and leaders to discuss how the United States could control blood pressure rates better. From that session emerged an eight-point “Blueprint for Change,” which was published recently.

For more on this and related subjects, please read the latest issues of Clinical Cardiology Alert.