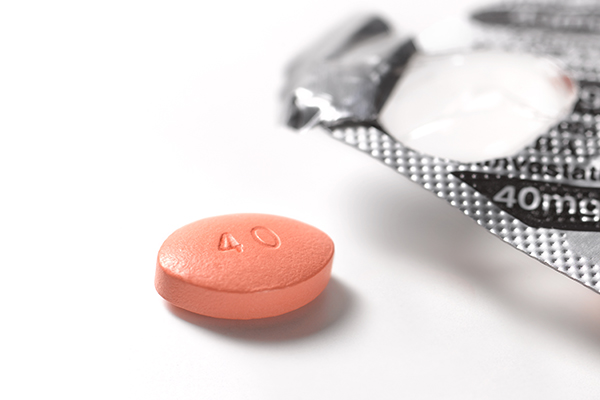 Investigators did not observe an association between adults age 65 years and older on statin therapy and mild cognitive impairment (MCI), incident dementia, or decline in individual cognition domains.

There have been warnings about possible connections between statin use and cognitive impairment, although those who issued the warnings noted the cardiovascular benefits of statins outweigh those risks. However, there is a rapidly aging population taking more statins for longer, which means there needs to be more definitive research into the issue to help patients and clinicians make long-term decisions.

Zhou and colleagues studied data from the ASPirin in Reducing Events in the Elderly (ASPREE) trial, conducted between 2010 and 2014 in the United States and Australia. This prospective, randomized placebo-controlled trial of daily low-dose aspirin included 19,114 participants age 65 years or older. Participants reported no major physical disability, cardiovascular disease event, or dementia. Importantly, these subjects had to score 78 or higher on the Modified Mini-Mental State Examination test, a screener for cognitive abilities, at enrollment.

Zhou and colleagues focused on the 18,846 participants with complete data, breaking down these into non-statin vs. statin users (n = 5,898 statin users). The authors examined incident dementia and subclassifications (probable Alzheimer’s disease [AD], mixed presentations); MCI and its subclassifications (MCI consistent with AD, MCI-other); changes in domain-specific cognition, including global cognition, memory, language and executive function, and psychomotor speed; and the composite of these domains.

After 4.7 years median follow-up, the authors did not observe an association between statin use and dementia, MCI, or their subclassifications or with changes in cognitive function scores over time (P > 0.05 for all). They did not see any differences in any outcomes between hydrophilic and lipophilic statin users. Baseline neurocognitive ability was an effect modifier for the associations of statins with dementia (P for interaction < 0.001) and memory change (P for interaction = 0.02).

In addition to its observational nature, the authors noted other limitations to their work. Specifically, in ASPREE, there were no data on length of statin use or dose information. The authors suggested using caution when interpreting their results and called for confirmation through ongoing randomized trials.

The authors of an accompanying editorial praised Zhou and colleagues for the large participant pool with standardized test results that allowed for the comparison of cognition, dementia, and subtypes. But the editorialists also underlined other limitations, such as the fact that ASPREE participants who were on statins were more likely to be obese, hypertensive, or diabetic, all of which are associated with a higher risk for cognitive decline.

“Lingering questions such as the one raised by this analysis regarding potential adverse effects of statins in patients with mildly impaired cognition can be answered only in randomized, controlled trials in the appropriate age group and population and with appropriate testing and adequate follow-up,” the editorialists wrote. “In the meantime, practicing clinicians can have confidence and share with their patients that short-term lipid-lowering therapy in older patients, including with statins, is unlikely to have a major impact on cognition.”

For more on this and related subjects, be sure to read the latest issues of Clinical Cardiology Alert and Neurology Alert.