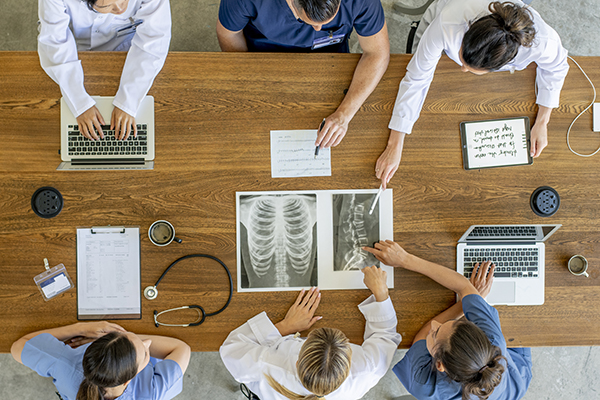 In a survey of 123 staff, residents, and physicians in one emergency department (ED), 78% reported they had been victims of a violent assault at the hands of patients within the past year. Of these episodes, 22% happened to residents. Further, 89% of residents reported experiencing a verbal assault vs. 80% of all other healthcare workers polled.

“More can be done to make sure that every member of the emergency care team can prioritize patient care rather than worrying about their own safety at work,” said RJ Sontag, MD, president of the Emergency Medicine Residents’ Association. “This study looks at one emergency department, but stories like these are common nationwide. We must empower residents and others to report these incidents and take the necessary steps to protect healthcare workers and patients.”

Just last week, The Joint Commission issued new and revised standards regarding workplace violence prevention that are set to take effect next year. In the survey analysis from the one ED released this week, 8% of residents polled said they did not even know what violence prevention protocols were. For those who did know, 24% of residents said those policies are effective vs. 30% who do not believe that.

For more on this and related subjects, be sure to read the latest issues of ED Management, ED Legal Letter, Hospital Employee Health, and Healthcare Risk Management.