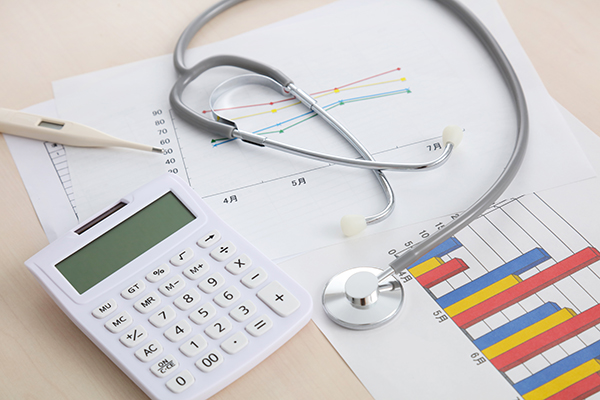 In five states that expanded Medicaid under the Affordable Care Act, researchers observed a lower uninsured rate, which led to better access to rehabilitation services for young patients who sustained a traumatic injury. They also observed improvements in the disparities between Black and white patients regarding in-hospital mortality and inpatient rehabilitation access.

Ohio-based investigators collected data from five states that expanded Medicaid and five that did not. They focused on two periods: 2011-2013 (before Medicaid expansion) and 2014-2017 (after Medicaid expansion). Specifically, the researchers studied patients age 19-44 who sustained a traumatic injury and overall outcomes, as well as outcomes by race, ethnicity, and ZIP code-level median income.

In states with Medicaid expansion, the uninsured rate was 17.4% lower in the 2014-2017 period than it was in the 2011-2013 period. This translated to as many as 81 fewer in-hospital deaths per 10,000 Black young adult trauma patients and as many as 174 more admissions to inpatient rehabilitation facilities per 10,000 young adults with complex injuries and who live in low-income areas.

Notably, even in states with Medicaid expansion, the authors noted 21% of Hispanic trauma patients remained uninsured as of 2017 vs. 9.4% of Black patients and 7.1% of white patients.

On a related note, the upcoming December issue of Hospital Case Management includes a feature about a different study, which revealed how in states that have expanded Medicaid, uninsured patients who have suffered an ischemic stroke are hospitalized less often and have better access to rehabilitation services at skilled nursing facilities. Author Melinda Young interviewed experts who explained how case managers still can help these patients even if they have no insurance or live in a state that has not expanded Medicaid.