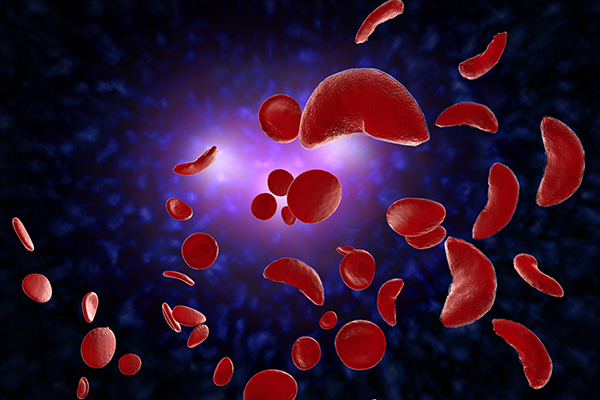 There are an estimated 7,000 to 10,000 known rare diseases, which affect approximately 25 million to 30 million Americans, many of whom are children, adolescents, and young adults. The results of a recently published paper indicate the nationwide costs to treat these patients annually is three to five times higher than those without a rare disease, rivaling prices associated with cancer and heart failure.

“There needs to be greater public awareness of the large and growing medical footprint of rare diseases in society,” Anne Pariser, MD, director of the NCATS Office of Rare Diseases Research and senior study author, said in a statement. “Only about 10% of rare diseases have an FDA-approved therapy for their treatment. The findings underscore an urgent need for more research, and earlier and more accurate diagnoses of and interventions for these disorders.”

“Most rare diseases are caused by a defect in a single gene that could potentially be targeted with a customized or ‘bespoke’ therapy that corrects or replaces the defective gene,” NIH Director Francis S. Collins, MD, PhD, said in a statement. “There are now significant opportunities to improve the complex development process for gene therapies that would accelerate scientific progress and, most importantly, provide benefit to patients by increasing the number of effective gene therapies.”

For more on this and related subjects, be sure to read the latest issues of Internal Medicine Alert and Medical Ethics Advisor.