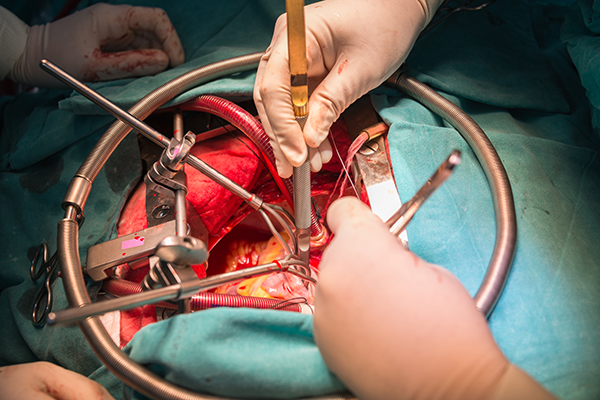 The Best Approach to Women with Chest Pain

The Best Stent for Saphenous Vein Grafts Is?

What is the Utility of Implantable Loop Recorders for Evaluating Patients with Cryptogenic Stroke?

Millions of patients are diagnosed with leaky heart valves annually, which can necessitate surgical repair. The mitral valve procedure is more minor, a repair of tissue that could lead to additional adjustments or even valve replacement. Another option is tricuspid annuloplasty, whereby surgeons resize or reshape the suspect valve. Although both procedures can be performed concurrently, many patients pick one procedure or the other.

Two authors from the research group presented their findings on Nov. 13 during the American Heart Association Scientific Sessions 2021, indicating that additional, longer-term follow-up and additional research are needed to draw firm conclusions about what the best approach might be. Part of that follow-up will include closer scrutiny on patients who needed a pacemaker and working with patients with less severe valve leaks. The authors of this latest work hope a collective body of work can guide future treatment guideline decisions among relevant medical associations.

On a related note, as reported in the upcoming December 2021 issue of Clinical Cardiology Alert, an analysis of a real-world database revealed 14% of patients undergoing routine transfemoral transcatheter aortic valve replacement required permanent pacemaker implantation within 30 days of the valve procedure. There was no difference in long-term survival between patients who did and did not undergo pacemaker implant.