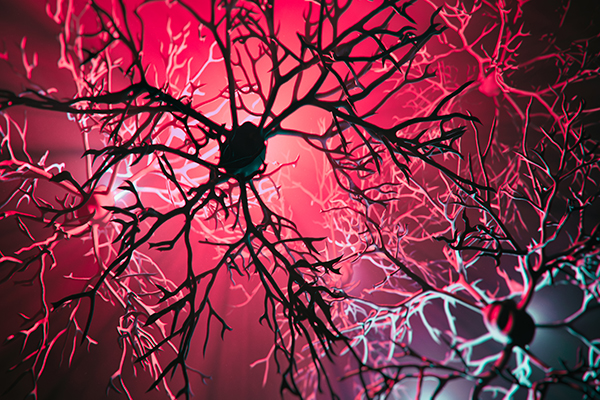 The American Academy of Neurology (AAN) this week released ethical guidelines regarding a drug to treat Alzheimer’s disease that the FDA approved earlier this year under a cloud of controversy.

The aducanumab-avwa injection (marketed under the name Aduhelm) is designed to treat Alzheimer’s disease and received FDA approval earlier this summer — even though the agency’s advisory committee that reviewed the research did not concur. This led to resignations and calls for investigations. Nevertheless, the drug is available, leading eager patients with Alzheimer’s disease and their families to ask questions during healthcare provider visits.

In its guidance, AAN notes the FDA approved Aduhelm based on data from two studies, both of which ended prematurely. AAN stresses Aduhelm does not restore cognitive function, nor is it a magic cure. In fact, the group warned about possible inflammation and brain bleeds. On top of all this is the steep price tag — nearing $100,000 annually when one factors in all costs for the drug, infusion, imaging, and follow-up management.

“It is understandable why a new drug for Alzheimer’s disease generates so much interest, because while its approval has been controversial, it still offers a glimmer of hope to patients and their families,” AAN President Orly Avitzur, MD, MBA, FAAN, said in a statement. “By using ethical principles to create this position statement, the American Academy of Neurology aims to help neurologists and other physicians transparently counsel patients and their families with a goal of providing the highest quality patient-centered care.”

Considering November is National Alzheimer’s Awareness Month, the Alzheimer’s Association, in conjunction with several other groups, announced the creation of the National Treatment and Diagnostic Alzheimer's Registry. They described this new registry as “an FDA-approved-agent agnostic approach to gathering routine clinical practice data and outcomes for sharing quickly and transparently with all stakeholders.”

"Creation of a national provider registry for disease-modifying Alzheimer's treatments, and for the associated diagnostic tests and biomarkers, is meant to swiftly advance the science," Maria C. Carrillo, PhD, Alzheimer's Association chief science officer, said in a statement. "The pipeline is growing, and more exciting advances are around the corner, including several more disease-modifying therapies that may be approved in the next two to three years."

For more on this and related subjects, be sure to read the latest issues of Neurology Alert.