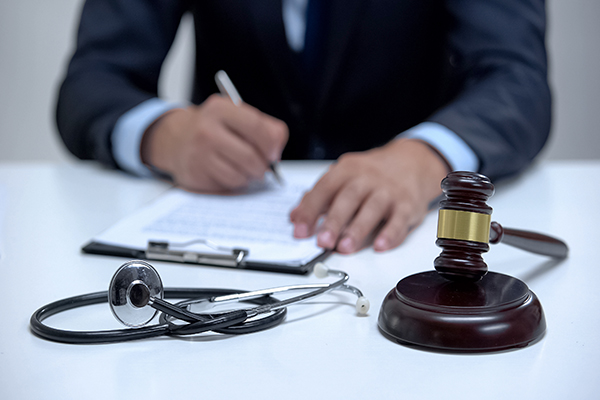 Diagnostic staff at a Canadian-based health system tinkered with the internal system for reporting near-misses and medical errors to not only make it easier but to encourage providers to simply make such reports when accidents happen.

In the diagnostic imaging department at St. Catharines, Ontario, staff said complex systems, lack of time, and little feedback after the fact were the three barriers to reporting errors and close calls more often. Based on this feedback, researchers tested two reporting methods. One was simple — a phone-based voice message mailbox to leave a 30-second maximum description. The other also was phone-based, but much more interactive. Staff could describe in detail the episode (no time limit), receive instructions, and press numbers for more options.

In healthcare, the rate of voluntary error reporting has been recorded as low as 10%, and it is not just complex systems that stand in the way. The author of an editorial that accompanied this Canadian study underlined workload and resource problems as culprits.

“Scarce resources for patient safety research and operations may account for the lack of concrete progress over the past 20 years. That resource scarcity has only worsened with the tight fiscal constraints imposed by the ongoing pandemic, along with the backlogs of care and widespread staffing shortages the pandemic has caused,” the author wrote.

Research like this is important, especially work targeted to diagnostics professionals, considering a top allegation in emergency medicine malpractice claims relates to test-ordering mistakes, as detailed in the September 2021 issue of ED Management.

Meanwhile, many are working on better addressing medical errors, such as leveraging a special surveillance algorithm or establishing a national benchmarking system.

For more on this and related subjects, be sure to read the latest issues of Healthcare Risk Management.