Home » Is the camel the culprit? Signs of past MERS infection

MERS and the camel connection  to kiss or cull?

Wisdom Teachers: SARS and H1N1: The past is prelude

APIC 2014: Saudi IPs say MERS is ‘our challenge,’ but tide is turning with aggressive new measures 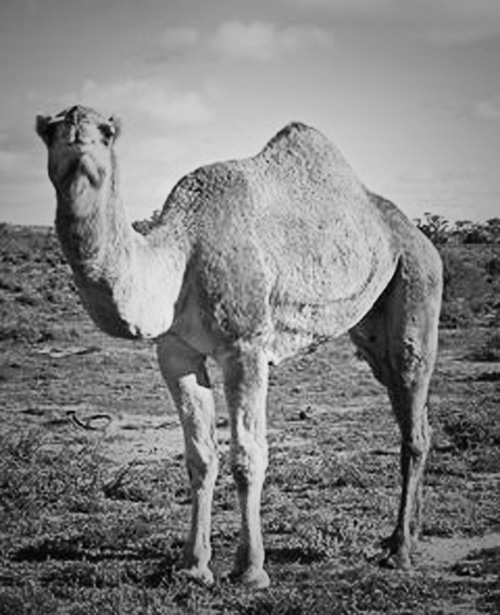 Camels may play an important role as an intermediate or "bridge" host for Middle East Respiratory Syndrome (MERS) coronavirus, possibly allowing it to move from a suspected bat reservoir to humans. Other animals may also serve as a reservoir or intermediate host for the coronavirus, but there is now clear evidence regarding camels.

Researchers found antibodies for MERS in camels in Oman, an Arab state on the southeast coast of the Arabian Peninsula. In a blood culture study, they found that 50 of 50 (100%) sera from Omani camels and 15 of 105 (14%) from Spanish camels had protein-specific antibodies against the MERS coronavirus.1 Though no MERS virus was detected, the presence of antibodies suggests the animals were able to mount an immune response and survive infection with the coronavirus.

Camel meat serves as a source of protein and the Bedouins and other nomadic tribes have consumed camel milk for centuries. Moreover, camels are imported in the Middle East from Australia and Africa; with the southern regions of the latter continent being the home of a bat species (Neoromicia cf. zuluensis) that carries a virus that closely matches MERS, another group of researchers found. Researchers from Germany reported the coronavirus of the South African bat is genetically more closely related to MERS than any other known virus.2

The findings form the framework of a working theory for a classic progression of an emerging virus from an animal reservoir (bat), to an intermediate host (camel), and then eventually into humans in contact with the domesticated animal. There have been a few thinly described encounters between camels in some of the human MERS cases, including one account of a man in the United Arab Emirates who died after treating a sick racing camel (which recovered).3 Another published report mentions that a man in a family MERS cluster in Riyadh, Saudi Arabia had "attended the slaughtering of a camel."4 Though the article gives no additional detail, camels are among the animals ritually sacrificed in the Islamic religious observation of Eid Al-Adha or the "Festival of Sacrifice." "In a symbolic act, Muslims who can afford it slaughter a cow, goat, sheep or camel, keeping a portion to feed themselves and distributing the rest to friends, family and the needy."5

Could such encounters have allowed MERS to cross species lines? It is now known that HIV moved from chimpanzees to humans during the slaughter and consumption of bush meat. However, camel exposures have not been described in the majority of MERS cases, suggesting that other animal reservoirs may be contributing to the case count along with the limited episodes of clear human-to-human transmission. No MERS antibodies were found in European sheep, goats, and cattle tested in the aforementioned study. 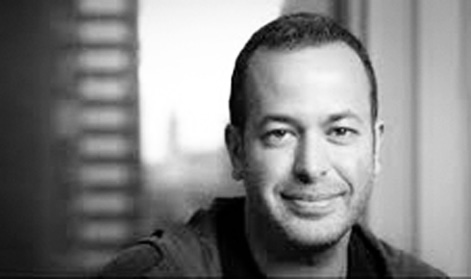 In a recent interview with Nathan Wolfe, PhD, founder of the Global Viral Forecasting Initiative, we asked about the importance of detecting animal reservoirs of emerging viruses.

"It is very important because if we really understand the animal reservoirs and the nature of how these viruses are jumping into human populations, we are going to be much more likely to be able to catch future events, which is, of course, the Holy Grail for our field," he says.

The author of The Viral Storm warned that viruses may continue to mutate and change even as they continue emerging from animals to man.

"You can have a situation where an agent crosses from an animal to human populations — starts spreading within the human population — and yet new strains, new genetic diversity might continue to come from animal populations to enrich the pool," Wolfe said. "These viruses can effectively mate with each other and develop new variants, and that diversity ends up being quite critical."

Camels have been suspected previously as an intermediate viral host, possibly allowing smallpox to move from rodents to humans. Camelpox is the most closely related pox virus to smallpox in nature.6

"It’s interesting that we are really not 100% certain of the origins of smallpox, which is arguably the most important historical infection of human populations," Wolfe said. "We simply don’t really know where it came from. The suspicion — because there is so much diversity in these viruses in rodents — is that perhaps [smallpox] is a rodent virus. Once a virus has adapted to a mammalian system its probability of jumping into humans is greater. So domesticated animals can act as bridges and you can have pathogens that infect multiple animal hosts. These things really don’t respect species boundaries that well, or political boundaries for that matter."

Meanwhile, the search for other animal reservoirs of MERS continues. As this issue went to press, scientists reported finding a 100% match to MERS coronavirus in a bat in Saudi Arabia called the Egyptian tomb bat, but since few case patients have reported bat contacts there was still suspicion of other animal reservoirs and intermediate hosts. A World Health Organization interview questionnaire for MERS cases includes questions on animal contact, including: