BOSTON – Emergency general surgery (EGS) involves care of the most acutely ill and highest risk patients, and often comes at a high cost both financially and in patient survival and wellbeing.

Those procedures are far from rare, according to the study team led by Brigham & Women’s Hospital researchers. In fact, the more than 3 million patients admitted to U.S. hospitals each year for EGS diagnoses are more than the sum of all new cancer diagnoses, they point out.

For the study, the researchers reviewed data from the 2008-2011 National Inpatient Sample, including in the analysis adults with primary EGS diagnoses in line with the American Association for the Surgery of Trauma definition, admitted urgently or emergently, who underwent an operative procedure within two days of admission.

With 421,476 patient encounters associated with operative EGS, weighted to represent 2.1 million nationally over the four-year study period, the overall mortality rate was found to be 1.2%, the complication rate was 15%, and average cost per admission was $13,241.

A final set of seven operative EGS procedures were identified, which collectively accounted for 80% of procedures, 80% of deaths, 79% of complications, and 80% of inpatient costs nationwide. Those include:

"National quality benchmarks and cost reduction efforts should focus on these common, complicated, and costly EGS procedures," the authors write.

In an invited commentary, Martin G. Paul, MD, of Sibley Memorial Hospital at Johns Hopkins Medicine in Washington, DC, recommended continued studies to “provide direction for high-impact quality initiatives, emphasizing not just a reduction in complications but an earlier recognition of these particularly morbid adverse events,” as well as improved metrics.

Paul also emphasized that “national health policy needs to address the fact that we have a decreasing number of general surgeons facing a growing burden, and appropriate resources and strategic planning need to be directed toward correcting this.” 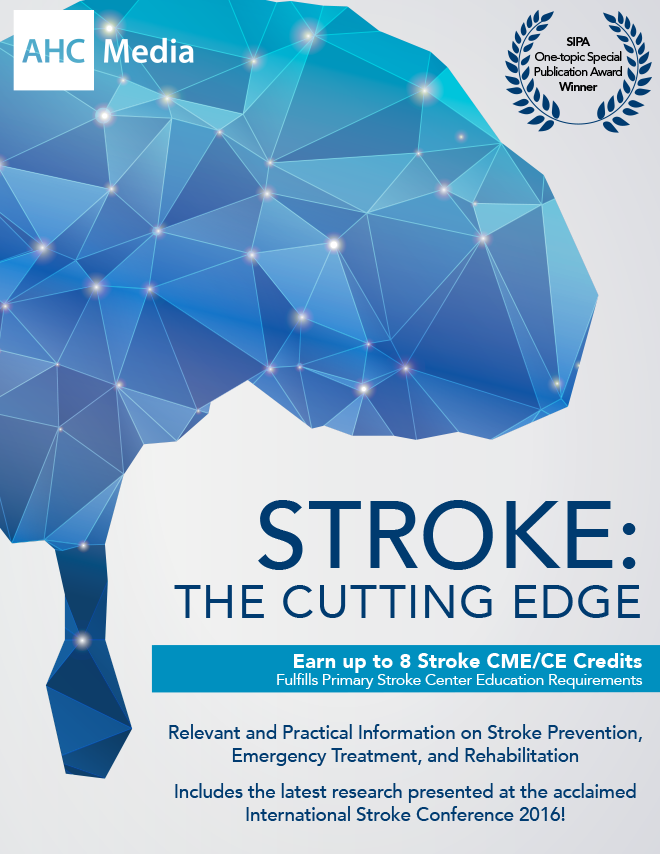 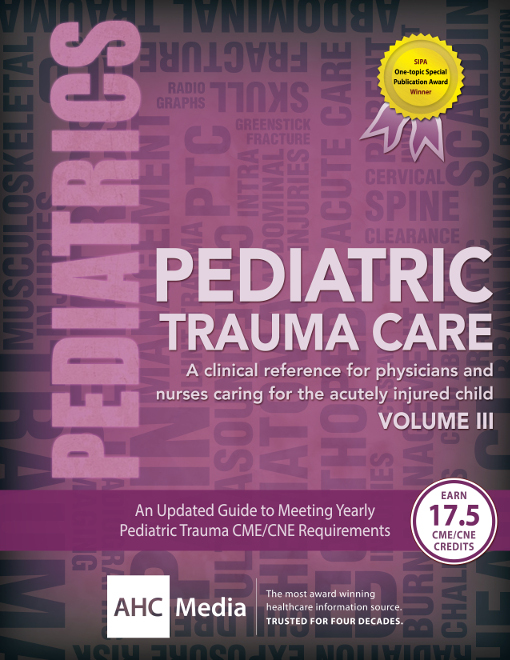