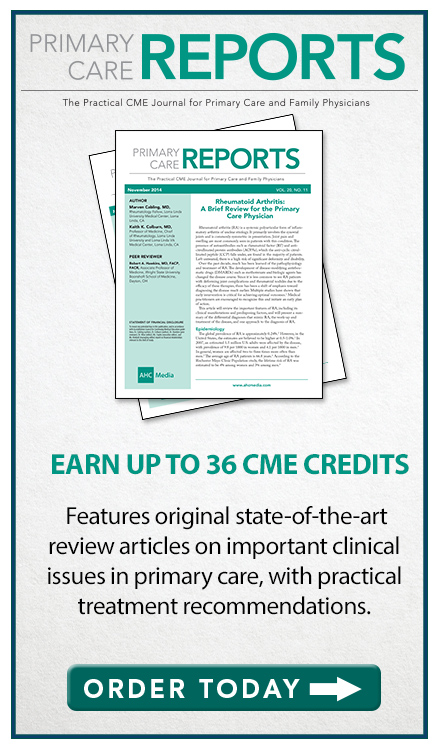 How to Meet New Diabetes Recommendations: Focus on Individualized Care