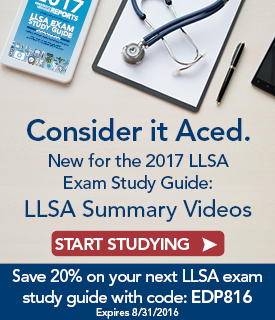 Vasopressin or Norepinephrine to Avoid Kidney Failure After Septic Shock?