ED &lsquo;Frequent Flyers&rsquo; More Likely to Die, Be Admitted Than Other Patients 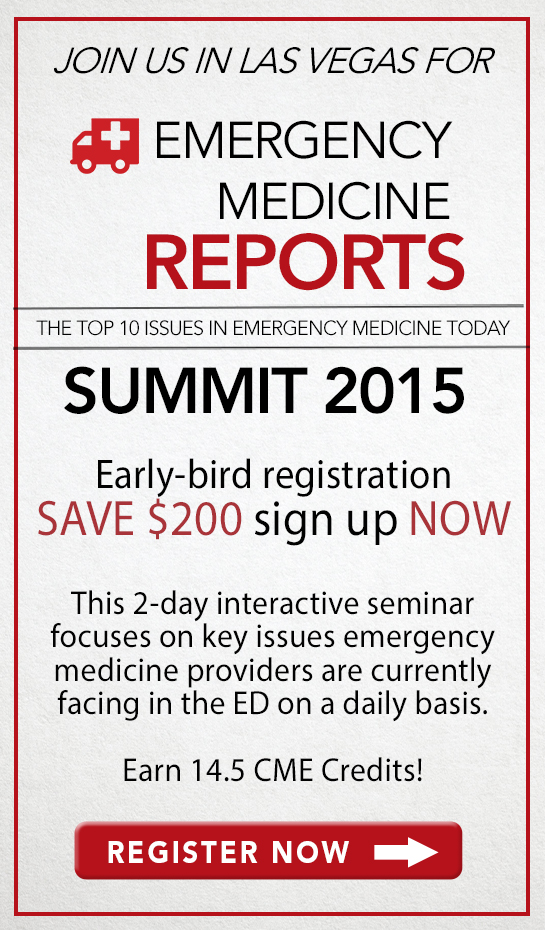