NASHVILLE, TN – Rude and disrespectful surgeons not only rub patients and their families the wrong way, their behavior also can affect other members of the healthcare team and, ultimately, patient recovery, according to a new study.

The study, published in JAMA Surgery, found that patients whose surgeons had a history of higher numbers of patient complaints also had an increased risk of surgical and medical complications. The Vanderbilt University Medical Center-led research raises the question of whether that situation increases the risks of lawsuits, which often are the result of unexpected poor outcomes combined with strained patient-physician relationship.

"Patients and their families are uniquely positioned to observe physician behavior and performance," said lead researcher William O. Cooper, MD, MPH. "And analysis of their stories provides insight into how physicians who interact with patients with disrespect and rudeness might also interact with other medical professionals and how those interactions could impact patient care. Team members who experience disrespect may be less likely to speak up, ask for help, or see changes in patients' conditions.

To reach their conclusions, Cooper and his colleagues used data from seven academic medical centers and included patients who underwent inpatient or outpatient operations. They also examined unsolicited patient observations (patient complaints) provided to a patient reporting system for the patient’s surgeon in the 24 months preceding the date of the operation. Some patient complaints described behaviors that might intimidate or deter communication; others included patients’ observations of a physician’s disrespectful or rude interaction with other healthcare team members that might distract focus.

“If extrapolated to the entire United States, where 27 million surgical procedures are performed annually, failures to model respect, communicate effectively, and be available to patients could contribute to more than 350,000 additional complications and more than $3 billion in additional costs to the U.S. healthcare system each year,” the authors write.

“Efforts to promote patient safety and address risk of malpractice claims should continue to focus on surgeons’ ability to communicate respectfully and effectively with patients and other medical professionals.” 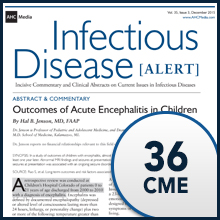 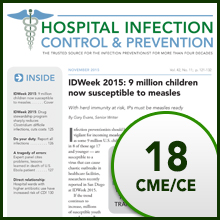 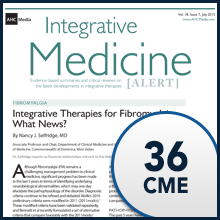