Home » Liability Claims Bigger Than Ever, But Less Frequent

Liability Claims Bigger Than Ever, But Less Frequent 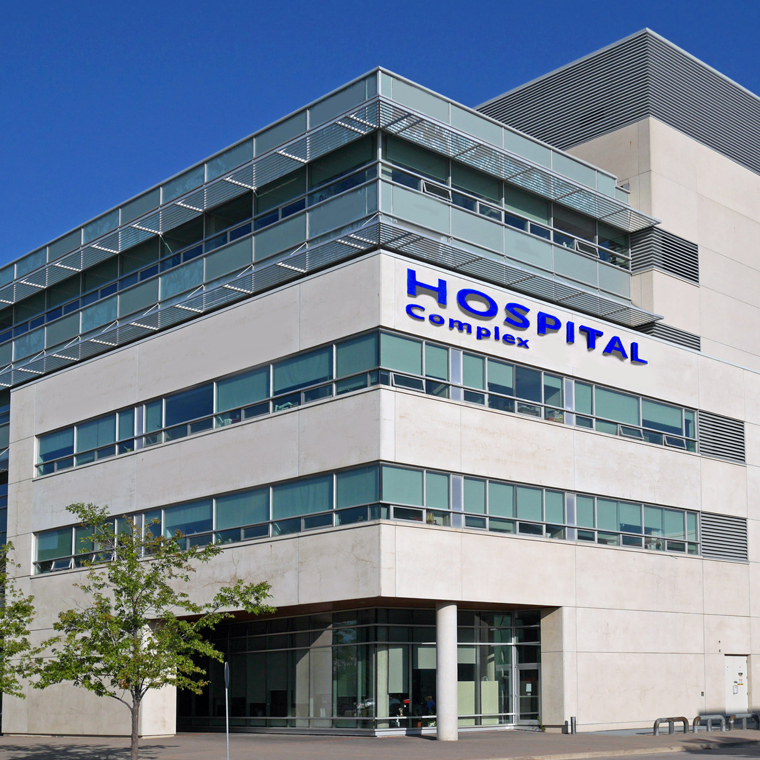 Liability Claims Bigger Than Ever, But Not More Frequent

Hospital medical records to come under more federal scrutiny than ever

SCHAUMBURG, IL – Many hospitals have new programs to enhance management processes and urge early resolution when faced with a liability claim.

The programs typically promote full disclosure of medical injuries to patients and offer compensation if the injury was caused by negligence. The efforts haven’t turned the tide when it comes to hospital liability claims however.

“Some hospitals that have implemented this type of program have reported an overall reduction in litigation costs and a decrease in legal expenses. We have not seen an overall reduction materialize, however,” according to the ninth annual Zurich Healthcare Risk Insights (HRI) benchmark study.

Dollar amounts sought in claims have been on the upswing for most of the last decade, according to the study. For example, during an 8-year period, the percentage of hospital liability claims above $1 million increased 44%, with the increase for teaching hospitals was 62%.

Overall, the severity of claims from teaching and children’s hospitals remains much higher than the national average, which also has increased steadily, according to the study, which is based on data collected from healthcare facilities seeking quotes for professional liability insurance from Zurich over the past year. The study data comprises more than $22.8 billion in losses from all 50 states and Washington, DC.

Generally, claim severity from facilities in urban areas continues to be higher than those in rural and suburban locations, the study adds.

“At a time when the industry is experiencing dramatic change and uncertainty, it is essential for providers to accurately understand risk trends and their impact on patient safety and overall quality care,” said Glen E. Curley, head of Zurich North America’s Healthcare Professional Liability. “The study provides distinctive insights into trends that can help healthcare providers analyze various aspects of risk and develop enterprise strategies to enhance outcomes in the continuum of care.”

On average, claim severity has increased steadily since 2006, with periods of leveling off in both 2008 and 2010, according to the report, which says the implied long-term average annual trend was about 6% from 2006 to 2011. Illinois, New York and Pennsylvania all had claim severity higher than the national average; Pennsylvania has had a double-digit implied annual trend of 11% since 2003, for example.

Although claim amounts have risen, overall claim frequency continues to be stable from previous years and that will most likely continue, according to Zurich. Furthermore, average indemnity settlements don’t vary much, despite facility type, when looking at claims with indemnity between $25,000 and $150,000.

On the other hand, hospitals that tend to get hit with a lot of legal action, i.e. teaching and children’s hospitals, generally spend noticeably less on expenses to settle moderate claims, especially in more recent years, study authors point out.

“The more sophisticated claims management programs often found in these facilities may have a correlation with the decrease in claim expenses,” according to the report.