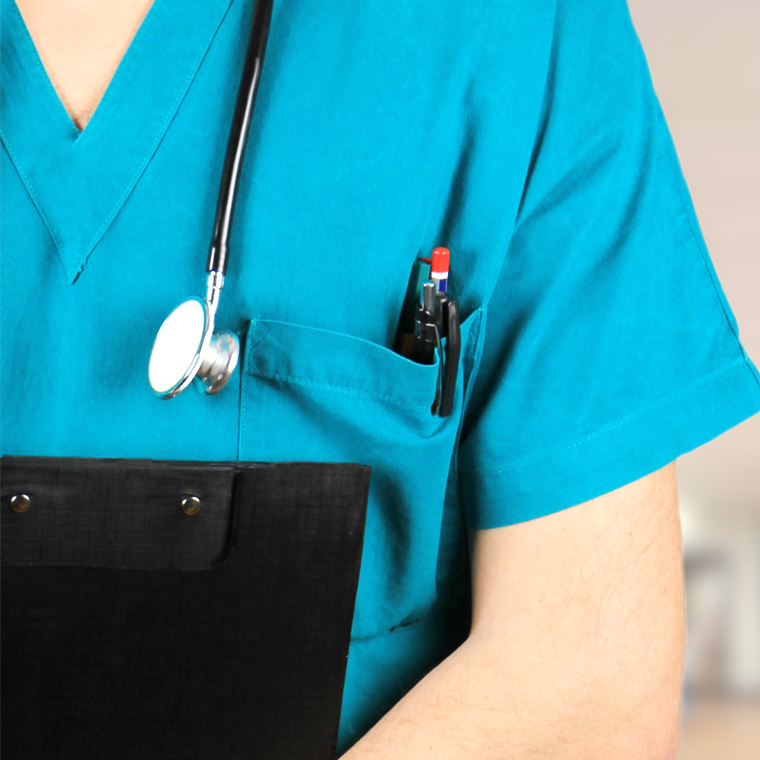 2001 Salary Survey Results: Nursing shortage may work in your favor for salary boost

Nursing leader: Nurse-to-nurse hostility may go back to ancient competition for men

SAN FRANCISCO – For many years, nursing was considered a female profession, but long term dominance of the field hasn’t given women any salary advantages. In fact, a recent study finds that male nurses make $5,100 more on average per year than female colleagues in similar positions.

The research letter, published recently in the Journal of the American Medical Association, notes that, while the male-female salary gap has narrowed in many occupations, pay inequality persists in medicine in general and nursing in particular.

Using nationally representative data from the last six (1988-2008) quadrennial National Sample Survey of Registered Nurses (NSSRN) until it was discontinued, a study team led by researchers from the University of California San Francisco were able to determine salary trends by gender. To extend time trends to 2013, the study also looked at data from the American Community Survey (ACS), focusing on full-time employed RNs and their salaries.

“Both surveys showed that unadjusted male salaries were higher than female salaries during ever year,” the authors write.

In addition, no statistically significant changes in female vs. male salary levels were detected over time. The analysis estimated an overall adjusted earning difference of $5,148 annually.

The salary gap varied by setting; the difference was found to be $7,678 for ambulatory care and $3,873 for hospital nurses.

In addition, the gap was present in all specialties except orthopedics, ranging from $3,792 for chronic care to $6,034 for cardiology. Positions such as middle management or nurse anesthetists also demonstrated salary differences by gender, according to the study.

"The roles of RNs are expanding with implementation of the Affordable Care Act and emphasis on team-based care delivery,” the authors write. “A salary gap by gender is especially important in nursing because this profession is the largest in healthcare and is predominantly female, affecting approximately 2.5 million women. These results may motivate nurse empl oyers, including physicians, to examine their pay structures and act to eliminate inequities.”