Home » The No. 1 Reason Why Emergency Physicians Get Sued 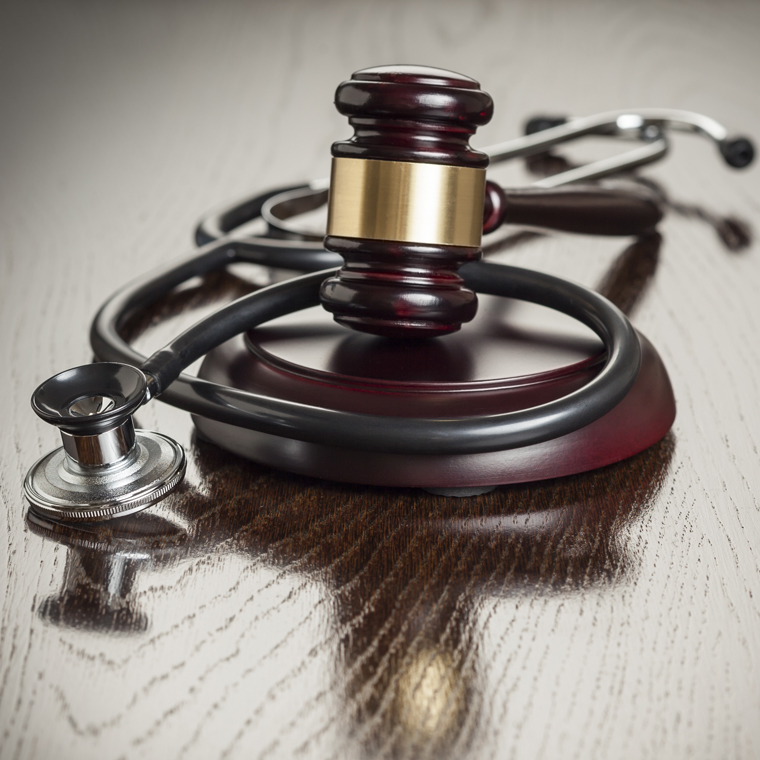 Report puts spotlight on inpatient holds: The No. 1 reason for ED overcrowding

Another Reason Why Sitting is Just No Darn Good For You

NAPA, CA –The person who never meets a stranger is highly unlikely to be an emergency physician.

The very nature of the job requires dealing effectively with patients who are previously unknown and often have numerous co-morbidities, which may or may not be revealed. Failure to diagnose and treat them effectively could mean meeting them again – in court.

A new study by The Doctors Company, the nation's largest physician-owned medical malpractice insurer, indicates that diagnosis-related issues are, by far, the most common causes of lawsuits against emergency physicians.

For the study, researchers looked at 332 emergency medicine claims that closed from 2007-2013. The top reasons for getting sued include:

· Diagnostic-related issues, such as failure to establish a differential diagnosis or failure to consider available clinical information, indicated in 57% of the claims;

· Improper management of treatment, such as failure to stabilize a patient’s neck following an accident with trauma to head and neck, resulting in paraplegia, found in 13% of cases;

· Improper performance of a treatment or procedure, such as intubation of the respiratory tract in 5% of the claims; and

· Failure to order medication, such as fibrinolytic therapy in acute MI or stroke within the recommended time frames in 3% of the claims.

What factors were most likely to contribute to patient injury? The study offered the following answers:

· Inadequate patient assessment in 52% of cases, potentially leading to failure in diagnosis;

· Patient factors, such as obesity in 21% of cases. Delivery of care sometimes was delayed due to lack of adequate equipment for treating or evaluating obese patients;

· Poor communication among providers, including failure to review the medical record 17% of the time;

· Communication barriers between the provider and patient/family, such as language barriers, in 14% of cases. That sometimes led to inadequate follow-up instructions;

· Insufficient documentation 13% of the time, including too little information about clinical findings, and

· Problems related to workflow and workload in 12% of claims, such as fewer staff or services available on a weekend, at night or over holiday periods.

"This study indicates that the broad base of clinical problems faced by emergency physicians increases risks and highlights the importance of taking steps such as completing a thorough differential diagnosis for each patient," said David B. Troxel, MD, medical director of The Doctors Company. "If an incorrect diagnosis was to occur and documentation shows it was considered and ruled out, that may reduce the physician's liability risk. “

Assuring during the handoff discussion who has responsibility for review and follow-up of all test results and diagnostic studies.