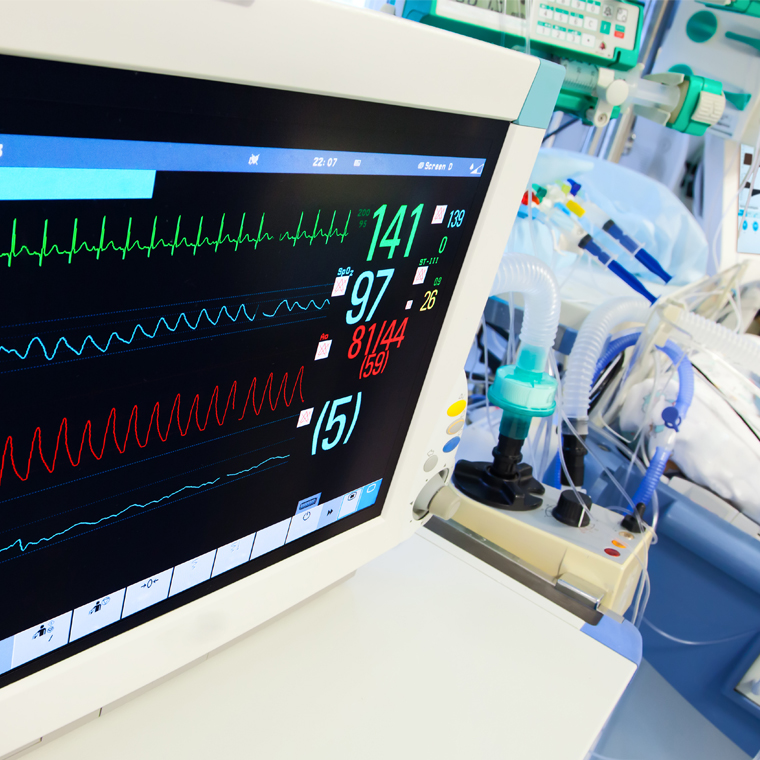 ICUs Vary Widely on How Pre-Existing Care Limits Are Managed

Tips on how to set limits on staff conduct | Single Article

PHILADELPHIA – If you believe your intensive care unit is fairly standard in how it manages care of patients who have set preexisting limits on life-sustaining therapies, you might need to rethink that.

A study published only recently by JAMA Internal Medicine finds that ICUs across the United States vary greatly in how they deal with do-not-resuscitate (DNR) orders and the prohibition of interventions such as feeding tubes or dialysis.

For the study, a team led by University of Pennsylvania researchers examined a retrospective cohort of patients from 141 intensive care units in 105 hospitals from April 2001 through December 2008 – a total of 277,693 study subjects. Only 4.8% of ICU admissions were found to be patients with preexisting limits on care.

DNR orders were the most common care limitations for the patients with care restrictions, including preferences prohibiting chest compressions, intubation and use of defibrillation to restart their hearts. Another 21% of patients had documented restrictions on acceptable therapies, ranging from dialysis to nutritional support such as feeding, with 4% expressing a preference for comfort measures only.

Treatment limitations were more typical among older patients, average age 78, as well as those with preexisting chronic illnesses conditions, including chronic respiratory disease (14%) and chronic kidney disease (13%). In addition, more than half (52%) of patients with directives were admitted to the ICU from the emergency department, and 35% died during the hospital stay studied.

That varied greatly across ICUs, however, with less than 5% of patients at some ICUs undergoing a change in preference and greater than 90% in others.

When ICU care was managed by a critical care physician, the odds improved that the preexisting limitations on care would change and care would escalate, according to the report. That also was the case when care was provided at suburban hospitals compared to urban settings.

"The variability here is astounding and no matter how hard we tried, we could not make it go away by accounting for any differences among the patients admitted to different ICUs," noted senior author Scott Halpern, MD, PhD, MBE, assistant professor of Medicine, Epidemiology, and Medical Ethics and Health Policy at Penn. "Surprisingly, for patients who had already outlined 'I don't want this or that procedure or treatment at end of life,' escalations of treatment intensity were nonetheless more common than de-escalations.”

"There seems to be great potential for better aligning the outcomes of critical care with the outcomes people desire through a better understanding of how treatment decisions are made for patients who can and cannot communicate their preferences,” Halpern added.