SAN FRANCISCO – The drama of trauma generally is occurring less often in emergency departments, as clinicians spend more of their time caring for complex, chronic conditions.

That’s according to a new study published recently in the journal Health Affairs. The review of visits to California EDs from 2005 to 2011, led by University of California San Francisco researchers, finds that the emergency department "visit rate" decreased by 0.7% during the study's timeframe, while the rate of ED visits for non-injury diagnoses rose 13.4%. The highest growth rate among non-injury diagnoses included gastrointestinal system diseases, nervous system disorders, and symptoms of abdominal pain.

"While many people think of the ED as simply a place to go when you have a car accident or some type of major trauma, it is increasingly the case that the emergency department is caring for complex medical patients," said lead author Renee Y. Hsia, MD, professor of emergency medicine at UCSF and director of health policy studies in the UCSF Department of Emergency Medicine.

"At the same time, as our population ages, we are seeing a significant rise in older patients with falls or other trauma," Hsia said. "The emergency department therefore plays a critical role in our health care system's ability to care for the acutely injured as well as complex disease."

The rate of ED visits for injuries rose more slowly than non-injury diagnoses among Medicaid beneficiaries and the privately insured, while the rate decreased among the uninsured, according to the point.

Medicare beneficiaries, however, had a similar percent growth for injury and non-injury diagnoses. Non-injury related diagnoses were more common among younger patients 5-44 years old than the older population 45 and older, who had more injury-related diagnoses.

Another finding in the study was that the rate of growth in mental health conditions as a primary diagnosis was significant among the uninsured, Medicare beneficiaries, and the privately insured. 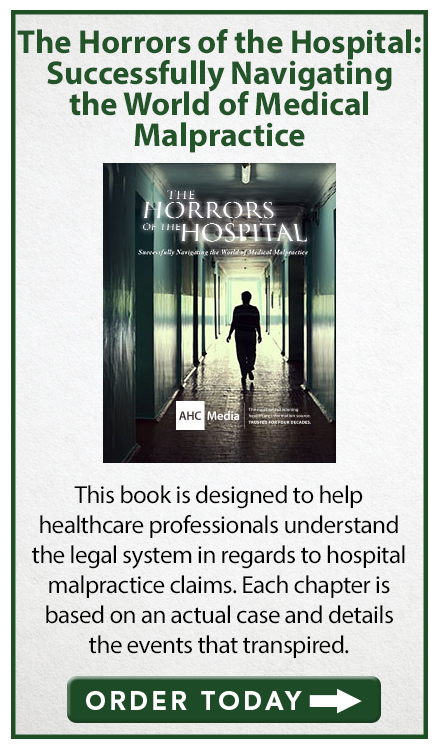 After Stroke, Genders Differ in Reasons for rtPA Treatment Exclusion

That question was explored by research published recently in the journal Stroke. The study team, led by researchers from Brown University and Rhode Island Hospital, analyzed stroke treatment records to determine that men and women just have different physiological reasons for being excluded from administration of rtPA.

Women were also more likely to be excluded from rtPA treatment because of advanced age and because they tended to have more major strokes.

For the study, researchers looked at the records of all adult ischemic stroke patients at 16 hospitals in southwest Ohio and northern Kentucky in 2005. Patient eligibility for rtPA treatment and individual exclusion criteria was determined using the 2013 AHA and European Cooperative Acute Stroke Study (ECASS) III guidelines.

Of the 1,837 ischemic strokes identified, 58% were in women, with a median age of 72.2 compared to 66.1 for males, and 24% of the patients were black. In general, eligibility for r-tPA was found to be similar by sex –6.8% men and 6.1% women –even after adjusting for age. The percentage of patients arriving beyond the 3-4.5 hour time windows were similar across the genders, but more women had severe hypertension. More women were older than 80 and had National Institutes of Health Stroke Scale scores greater than 25.

They add that “under-treatment of hypertension in women is a potentially modifiable contributor to reported differences in r-tPA administration.”

NAPA, CA –The person who never meets a stranger is highly unlikely to be an emergency physician.

The very nature of the job requires dealing effectively with patients who are previously unknown and often have numerous co-morbidities, which may or may not be revealed. Failure to diagnose and treat them effectively could mean meeting them again – in court.

A new study by The Doctors Company, the nation's largest physician-owned medical malpractice insurer, indicates that diagnosis-related issues are, by far, the most common causes of lawsuits against emergency physicians.

For the study, researchers looked at 332 emergency medicine claims that closed from 2007-2013. The top reasons for getting sued include:

What factors were most likely to contribute to patient injury? The study offered the following answers:

"This study indicates that the broad base of clinical problems faced by emergency physicians increases risks and highlights the importance of taking steps such as completing a thorough differential diagnosis for each patient," said David B. Troxel, MD, medical director of The Doctors Company. "If an incorrect diagnosis was to occur and documentation shows it was considered and ruled out, that may reduce the physician's liability risk. “

"For more than 30 years, emergency physicians have counted on our bi-weekly Emergency Medicine Reports for concise and reliable coverage of the most up-to-date information," states David Fournier, CEO and Publisher of AHC Media. "With the summit, we bring the publication to life to address the most pressing issues that emergency medicine physicians tell us they are facing. This is a place for us to share ideas and learn from each other."

Click here to register for the summit    Click here to learn more about the summit
Group rates available for 5 or more attendees
Call  800.688.2421  or email us to receive a quote!