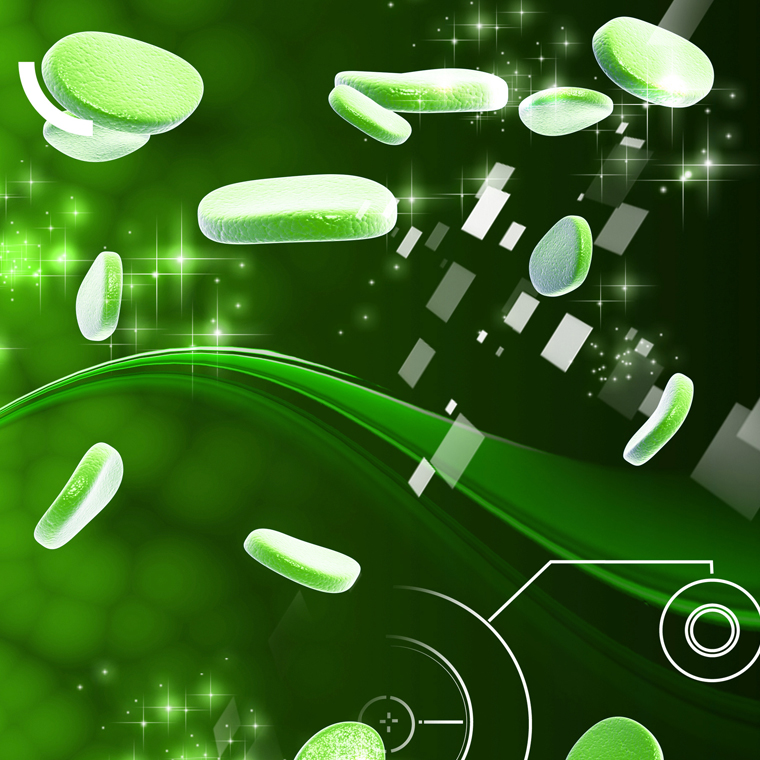 Is Doxycycline Protective Against the Development of C. difficile infection? | Single Article

AUSTIN, TX – If your hospital is like most, rates of infection with the superbug Clostridium difficile have been elevated over the last few months, compared to other seasons – especially if the facility is located in the Northeast.

That’s according to a new study published recently in the American Journal of Infection Control, which found that over the last decade C. difficile infection rates were highest in the Northeast region of the country and in the spring season for adults but different for children.

Mortality from the deadly superbug was highest in the Midwest (7.3%), however, and among older adults (9%).

"The peak incidence in the spring could be attributed to increased utilization of antibiotics in winter months," the authors suggest. "Prior studies have found a one- to two-month lag time between antibiotic exposure and the development of CDI."

According to the CDC, C. difficile has become the most common microbial cause of healthcare-associated infections in U.S. hospitals and costs up to $4.8 billion each year in excess healthcare costs for acute care facilities alone.

The infection caused almost half a million infections in 2011, with at least one recurrence in 83,000 of those patients, according to the CDC. Within 30 days of their initial diagnosis, 29,000 U.S. patients died that year, public health officials add.