Home » Are Hospital NDAs Too Broad? Inconsistent With Your Mission?

Are Hospital NDAs Too Broad? Inconsistent With Your Mission? 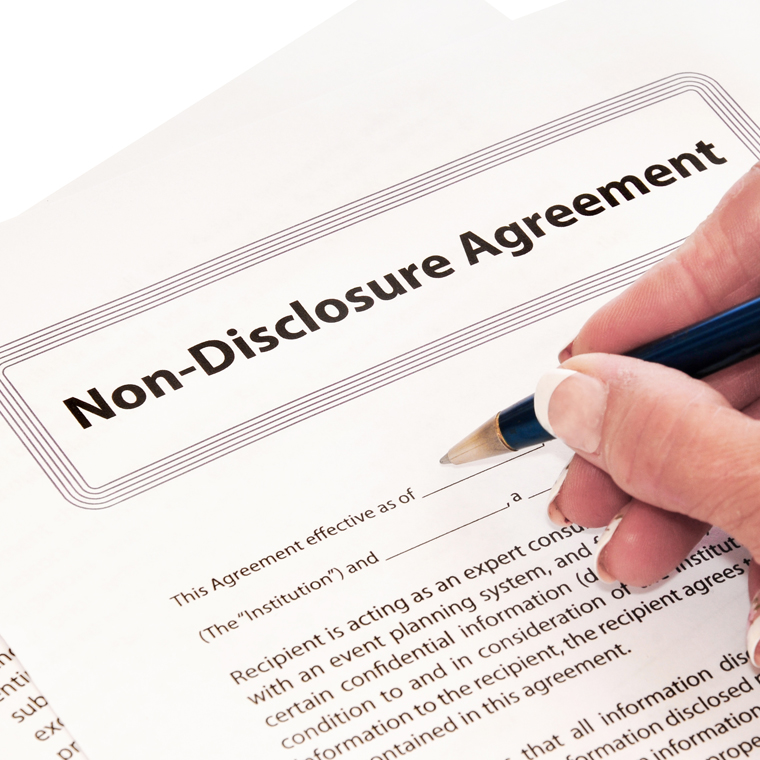 Infect Your Hospital with Knowledge

AUSTIN, TX – Nondisclosure agreements often are a feature of malpractice lawsuit settlements by hospitals, but a new study finds that they tend to be both inconsistent and unnecessarily broad in application.

An article published online recently by JAMA Internal Medicine also notes that a review of medical malpractice claim files at an academic medical center found that the nondisclosure agreements tended to be stricter after Texas enacted tort reform than before.

“Transparency is a core principle in efforts to improve the safety and quality of health care,” write William M. Sage, MD, JD, of the School of Law at the University of Texas at Austin, and coauthors. “Government agencies, health insurers, and private employers require physicians, hospitals, and health care organizations to measure and disclose the processes and outcomes of care and to report avoidable complications.”

The authors add, “When medical errors occur, honesty is expected as a matter of professionalism, and silence and secrecy are no longer acceptable responses.”

The authors found that, during the five years of the study, the University of Texas System, which self-ensures malpractice claims for 6,000 physicians at six medical campuses in five cities, closed 715 malpractice claims and paid 150 settlements.

Among the 124 cases that met the study selection criteria, the average compensation paid by the university was $185,372. Most of the 110 settlement agreements, 88.7%, included nondisclosure provisions.

Here’s what the clauses included:

·         All of them prohibited disclosure of the settlement terms and amounts

·         29 (26.4%) prohibited reporting to regulatory agencies; a practice the health system has since changed in response to these findings

In contrast to efforts to improve the nation’s healthcare system by making it more open, according to study authors, “medical malpractice litigation draws on adversarial traditions that resist transparency when resolving and preventing medical errors. A deny and defend mentality is deeply entrenched among attorneys who represent hospitals, healthcare professionals, and liability insurers.”

In fact, the 50 settlement agreements signed after tort reform took full effect tended to have stricter nondisclosure provisions than the 60 signed in earlier years, according to the review.

"We found that nondisclosure agreements were used in most malpractice settlements, but with little standardization or consistency,” the authors write. “The agreements selectively bind patients and patients' representatives, making them hard to justify on privacy grounds. The scope of nondisclosure agreements is often far broader than seems needed to protect physicians and hospitals from disparagement by the plaintiff or to avoid the disclosure of settlement amounts that might attract other claimants.”