Home » A Dramatic Increase in Heroin Deaths Leads to the ED

A Dramatic Increase in Heroin Deaths Leads to the ED 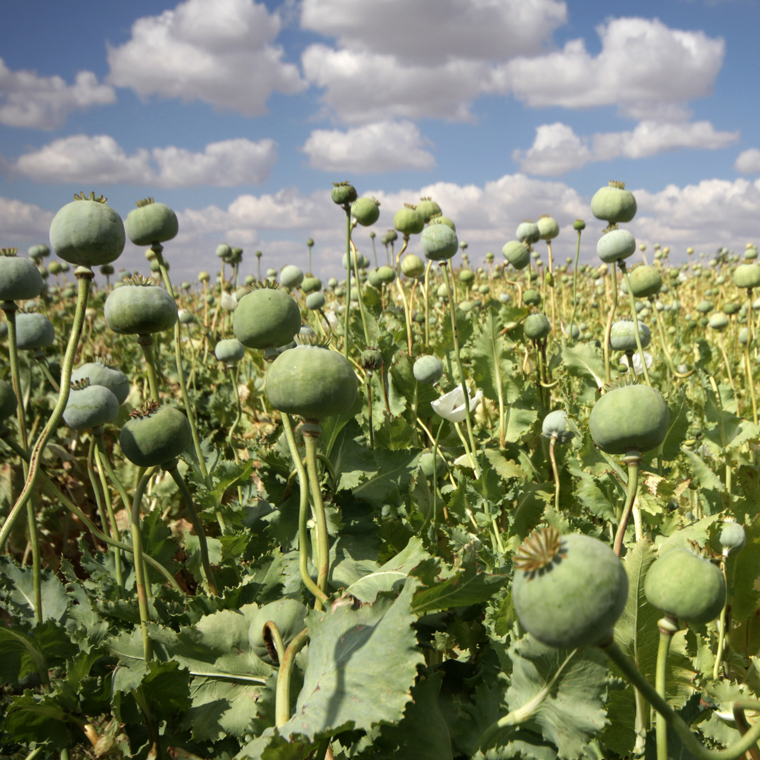 Legal Review & Commentary: Gender discrimination leads to a $7 million settlement and a pain clinic to be named in the plaintiffR | Single Article

WASHINGTON, DC – The conventional wisdom has been that, when prescription opioids became harder to abuse, users turned to street drugs to control pain and maintain a high. That, according to the theory, is why more patients are showing up in your ED overdosed on heroin.

A new study published recently in the Morbidity & Mortality Weekly Report, says it’s not that simple, however.

Instead, they suggest that “multiple, and possible interacting, factors” contribute to the changing pattern of heroin use and overdose deaths.

Whatever the cause, heroin use and overdose deaths have increased significantly in the United States.

One of the biggest changes is the evolution in demographics among heroin users. During 2002–2011, rates of heroin initiation were reported to be highest among males, persons aged 18–25 years, non-Hispanic whites, those with an annual household income greater than $20,000, and those residing in the Northeast.

The gap between men and women narrowed during the two study periods, but the more significant change involved age groups; the 18–25 cohort experienced the largest increase in heroin use, 108.6%, between 2002–2004 and 2011–2013. Furthermore, the rate of past-year heroin use among non-Hispanic whites increased 114.3% during that time period. Use also rose among those with higher incomes.

While the highest rate of heroin use was consistently found among concurrent users of cocaine, the largest percentage increase, 138.2%, occurred among nonmedical users of opioid pain relievers.