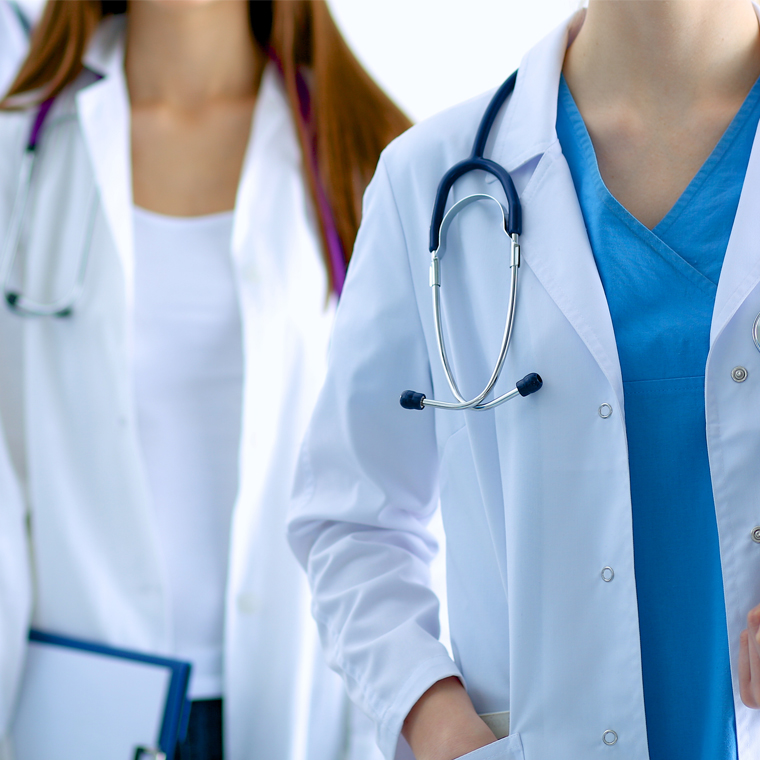 BOZEMAN, MT – A decade ago, about 20,000 baby boomer RNs left the workforce each year. In the next decade, that number is expected to increase to 80,000.

With more than a million RNs already older than 50, does that mean an even more devastating nurse shortage is on the horizon?

Not really, according to a new study published in the journal Medical Care. In fact, researchers from Montana State University, have some reassuring information.

“We project that this outflow will be more than offset by continued strong entry of new RNs into the workforce,” they write, although still warning of a shortage of nurses as the number of baby boomer patients increase.

"Overall, we project that the registered nursing workforce will increase from roughly 2.7 million full-time equivalent registered nurses in 2013 to 3.3 million in 2030," said lead author David I. Auerbach, PhD, a healthcare economist. "However, this is contingent on people still entering the nursing profession at the current rate – which is higher than anyone anticipated."

The researchers credit national initiatives to make nursing a more attractive profession as well as the recession of 2008, when students entered nursing school for a more stable career, for creating a better outlook. In fact, they report, nursing school enrollments – and the number of young RNs in the workforce – doubled over the first decade of the 2000s.

"It's important to keep in mind that this doesn't get us out of the woods, the woods just are not as dark and scary as they appeared,” emphasized Peter I.Buerhaus, PhD, RN, director of Center for Interdisciplinary Health Workforce Studies. “We still project the nation will have a shortage of around 130,000 nurses by 2025, which is by no means a small number, but not the overwhelming shortage that we had once anticipated.”

For the retrospective cohort analysis of employment trends by birth year and age, the researchers looked at data on employed RNs from the United States Bureau of the Census Current Population Survey, 1979-2000, and the American Community Survey, 2001-13.

The study projects that the RN workforce should reach its peak average age of 44.4 this year.

“This increase in workforce size, which was not expected in forecasts made a decade ago, is contingent on new entry into nursing continuing at its current rate,” the researchers write. “Even then, supply would still fall short of demand as recently projected by the Health Resources and Services Agency in the year 2025 by 128,000 RNs (4%).”