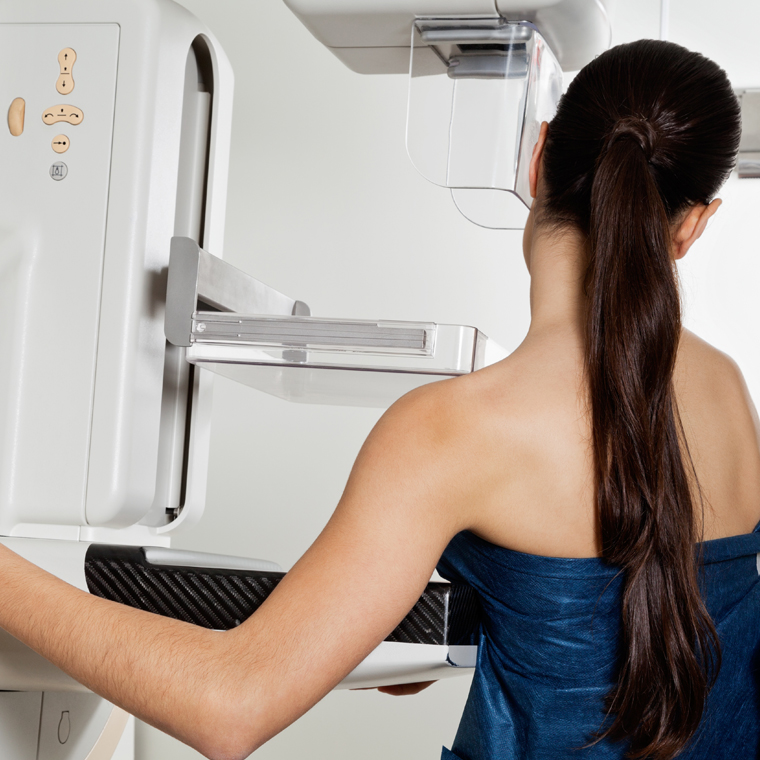 Beyond mammograms: Outcomes project raises the bar on cancer care

The American Cancer Society announced Tuesday that women should begin having mammograms later in life and receive fewer of them.

This is a surprising shift away from a long-standing, aggressive stance.

Previously, the group recommended women undergo a mammogram every year, starting at age 40. In new guidelines released Tuesday, the organization now says women should undergo the first mammogram at age 45 and continue once a year until age 54, then every other year for as long as they are healthy.

The debate on this issue has been ongoing within AHC Media publications over the last 18 months. In the April 2014 issue of OB/GYN Alert, Physician Editor Jeffrey T. Jensen, MD, MPH, examined a Canadian study that found although annual screening mammography did increase the detection rate of non-palpable tumors, it did not reduce mortality from breast cancer over 25 years of follow-up.

The May 2014 issue of Contraceptive Technology Update featured the same study while contrasting it to a 2009 recommendation from the U.S. Preventive Services Task Force that says women 40-49 years of age not receive routine mammogram screenings and a 2011 call from the American College of Obstetricians and Gynecologists (ACOG) for mammography screening be offered annually to women beginning at age 40.

On Tuesday, ACOG released a statement standing by its 2011 recommendation.

“ACOG maintains its current advice that women starting at age 40 continue mammography screening every one to two years and recommends a clinical breast exam. ACOG recommendations differ from the American Cancer Society’s [ACS] because of different interpretation of data and the weight assigned to the harms versus the benefits,” the statement reads. “In January ACOG is convening a consensus conference with the intent to develop a consistent set of uniform guidelines for breast cancer screening that can be implemented nationwide. Major organizations and providers of women’s healthcare, including ACS, will gather to evaluate and interpret the data in greater detail.”

The ACS said it adjusted its recommendations based on testimony from an external expert group that reviewed new studies and evidence about the benefits and drawbacks of mammograms.

“We know that debates will continue about the age to start mammography,” Richard C. Wender, MD, the ACS chief cancer control officer, said. “This guideline makes it so clear that all women by age 45 should begin screening – that’s when the benefits substantially outweigh the harms.”