Home » Should Oral Contraceptives Move Over the Counter? 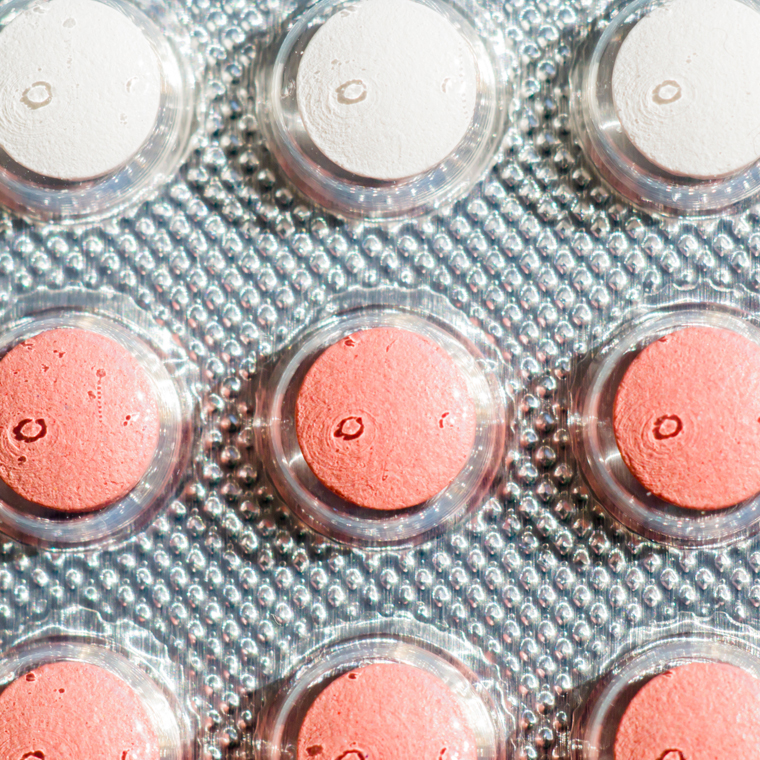 Should oral contraceptives move over the counter? Readers speak out

An Over-the-Counter Progestin-Only Pill Would Appeal to Millions

A variety of factors contribute to nonuse of contraception, gaps in use, and early discontinuation, all of which put women at risk of unintended pregnancy, states a just-published article on OTC access to pills.1 For some women, difficulties accessing contraception, including challenges obtaining a prescription or a method and problems paying for a method, lead to nonuse, the article notes.

Medical groups such as the American Academy of Family Physicians and the American College of Obstetricians and Gynecologists have voiced support for OTC access.2,3

Ibis Reproductive Health and the Oral Contraceptives Over the Counter Working Group have launched Free the Pill, a website (http://www.freethepill.org) and social media resource (on Facebook and Twitter) to provide information and updates on making a birth control pill available without a prescription in the United States.

"Together, these resources aim to provide accessible, evidence-based information to a general audience in the U.S. that may have heard about the issue and wants to learn more, as well as to new audiences being reached for the first time," observes Kate Grindlay, MSPH, senior project manager at Ibis Reproductive Health. Ibis, based in Oakland, CA, is an international nonprofit organization that works to improve women’s reproductive autonomy, choices, and health worldwide. Ibis convenes the OCs OTC Working Group.

For more on this story and other results of the CTU Contraception Survey, see the upcoming February issue of CTU.