Home » For All the World to See: Patients Seriously Burned in OR Fires

For All the World to See: Patients Seriously Burned in OR Fires 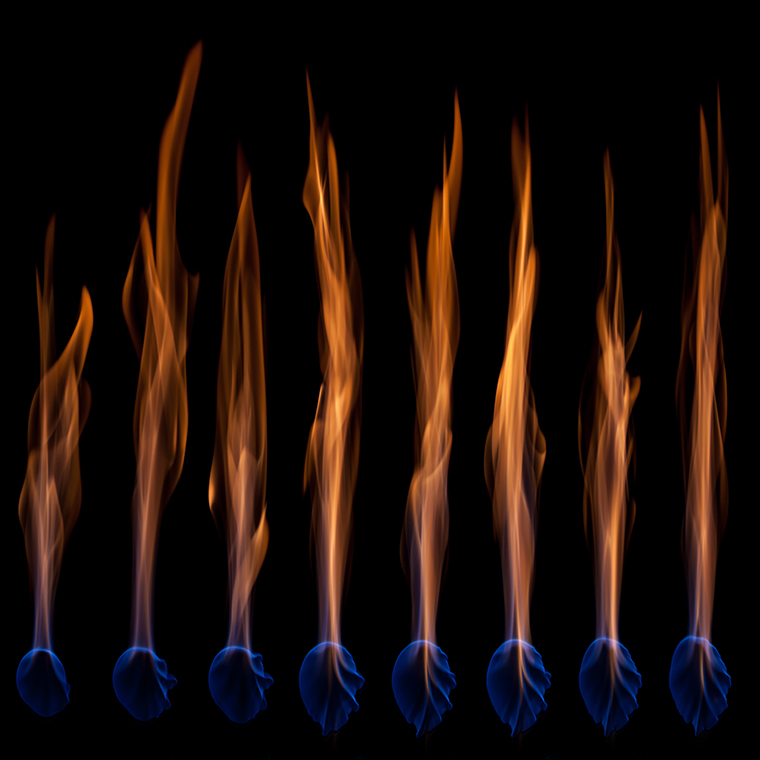 More Newborns of All Weights Being Admitted to NICUs

Should ED Patients Be Labeled in the EMR as Frequent Flyers?

A Washington, DC, TV station just interviewed a women whose face was severely burned during a surgical procedure at an area hospital. The woman, whose face is seriously damaged, has had 18 surgeries, and they aren’t finished.

The TV interview included pictures of the woman’s injuries shortly after they occurred. The woman told the reporter that the first time she saw her face in the mirror, she started screaming. The patient sued and received about $1 million in damages.

The TV report says the fire occurred because an electrical surgical tool ignited oxygen that had pooled under a drape the patient was wearing. Our Same-Day Surgery publication has warned readers that a guideline urges providers to discontinue open delivery of 100% oxygen during surgery of the head, face, neck, and upper chest, except for certain limited exceptions. (See the story here.)

The TV station surveyed DC-area hospitals and listed whether each one regularly conducted drills to respond to OR fires. The report included a re-enactment of an anesthetized patient (using a dummy) catching on fire.

The station reported on several OR fires, including one involving a former nun whose life was changed forever, according to her daughter. That daughter started a web site, SurgicalFire.org, to raise awareness of the risks. According to The Joint Commission, there are between 200 and 650 surgical fires each year.