Home » Data Breaches Increase. So What Can You Do?

Data Breaches Increase. So What Can You Do? 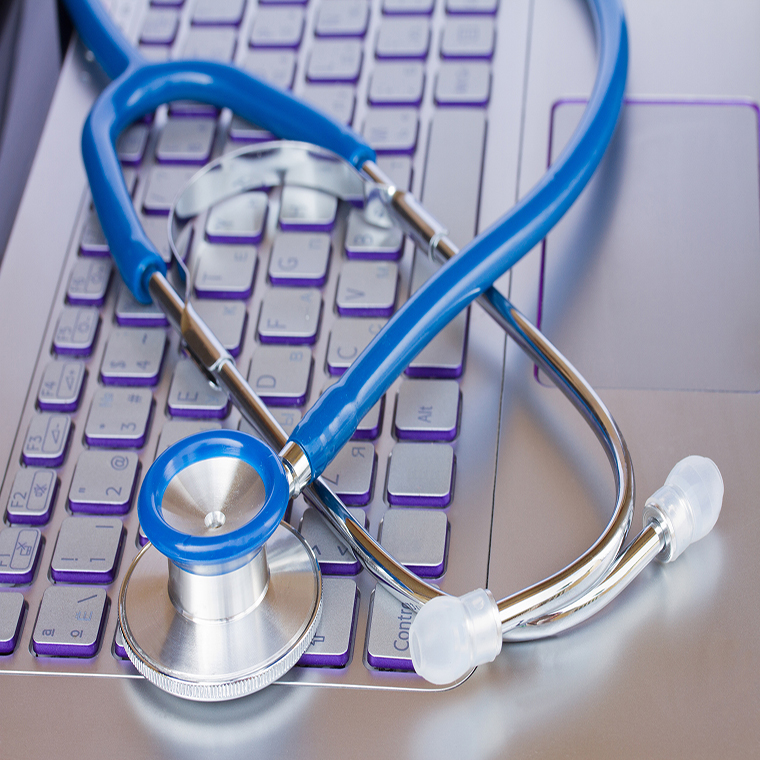 Data breaches are on the rise, including those in healthcare, based on data from a just released report.

Beazley Breach Response (BBR) Services unit responded to 60% more data breaches in 2015 compared to the previous year, and healthcare was one of the top three fields with incidents. The other two were financial services and higher education.

In its report looking at more than 2,000 breaches, New York City-based Beazley said that the percentage of breaches that involved third-party vendors tripled during the time that was studied, to 18% of breaches in 2015. The unintended disclosure of records, such as when email was misdirected, accounted for almost one in four (24%) 2015 breaches. In 2015, 32% of all incidents were caused by hacking or malware.

BBR Services points out that hackers increasingly are demanding that healthcare organizations pay a ransom to be able to access their own records. Such breaches more than doubled among Beazley clients in 2015. Based on figures from the first two months of 2016, ransomware will increase by 250% this year, the organization projects.

Paul Nikhinson, privacy breach response services manager for BBR Services, says, "Healthcare is a big target for hackers because of the richness of medical records for identity theft and other crimes. In fact, a medical record is worth over 16 times more than a credit card record."