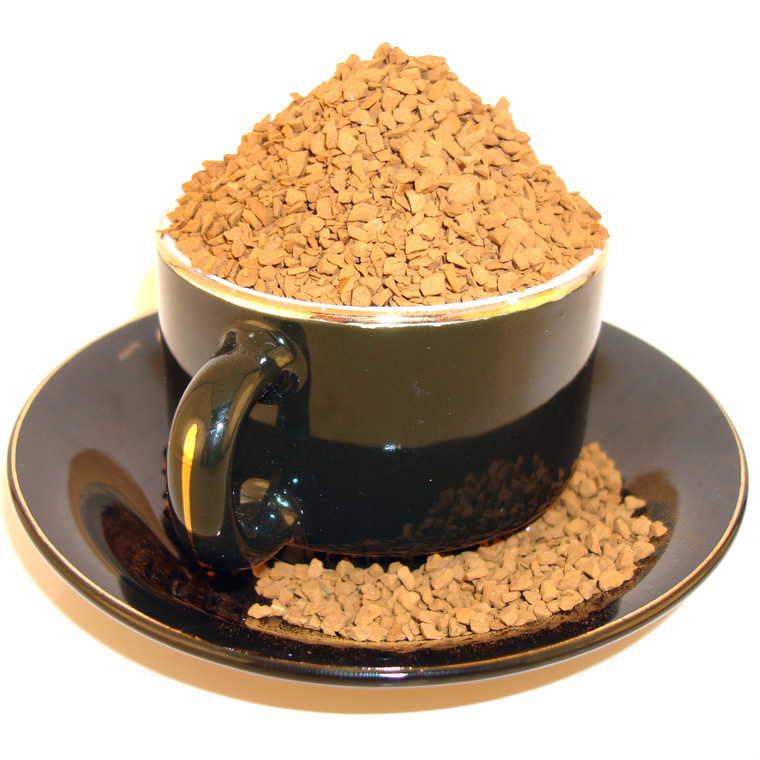 A group of lawmakers and other advocates on Tuesday renewed a call to ban the retail sale and bulk marketing of pure, powdered caffeine, a single teaspoon of which the FDA says is the equivalent of 28 cups of coffee.

U.S. Sens. Sherrod Brown, D-OH, Richard Blumenthal, D-CT, and Dick Durbin, D-IL co-signed a letter with the Center for Science in the Public Interest (CSPI) and sent it to the FDA. The letter notes many powdered caffeine cases reported to poison control centers involve individuals under the age of 18. According to CSPI, more than a dozen companies continue to market and sell powdered caffeine without alerting consumers to associated risks. In fact, an inhaler-like product that delivers powdered caffeine is on the market, even though the FDA hasn’t even reviewed it for safety.

“It is disturbing that despite two unintended and untimely deaths associated with powdered caffeine, the FDA has done little to regulate these products or adequately enforce the standards in place to protect Americans from the substantial risk associated with ingesting powdered caffeine in any form,” the letter reads. “Unfortunately, in the absence of strong regulatory action, companies are continuing to develop new delivery mechanisms and creative advertising ploys to attract new powdered caffeine users and are doing so without relaying the serious health consequences of improper use.”