Home » Despite HPV Vaccine, Cancers Associated with the Virus are Rising

Despite HPV Vaccine, Cancers Associated with the Virus are Rising 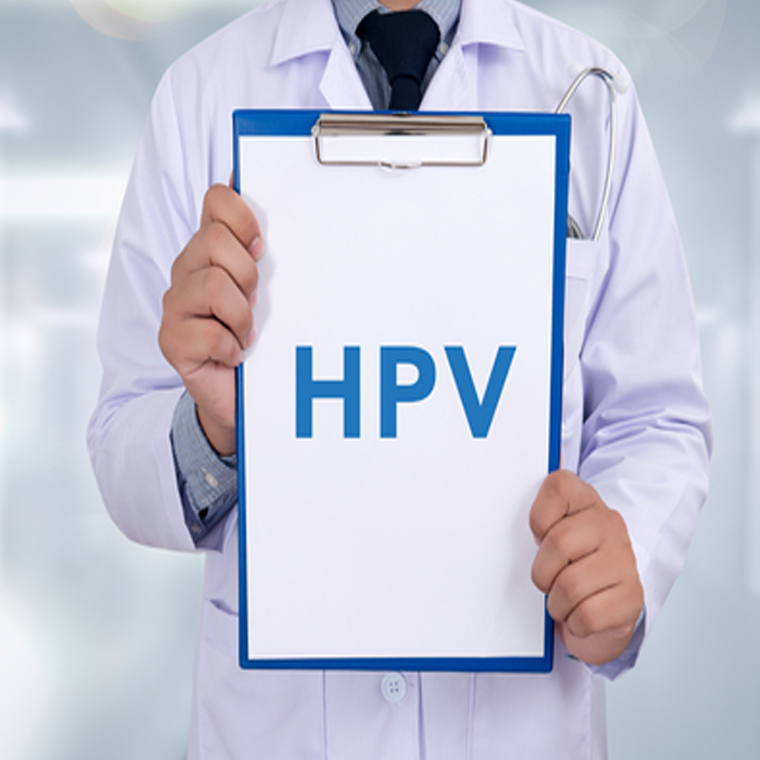 HPV vaccine update: Get up to speed

The number of cancers associated with the human papillomavirus (HPV) are on the increase, according to just-released CDC statistics, despite the fact that an HPV vaccine exists.

“Full vaccination coverage of the U.S. population could prevent future HPV-attributable cancers and potentially reduce racial and ethnic disparities in HPV-associated cancer incidence,” the CDC says. (To keep up with news on HPV, subscribe to Contraceptive Technology Update.)