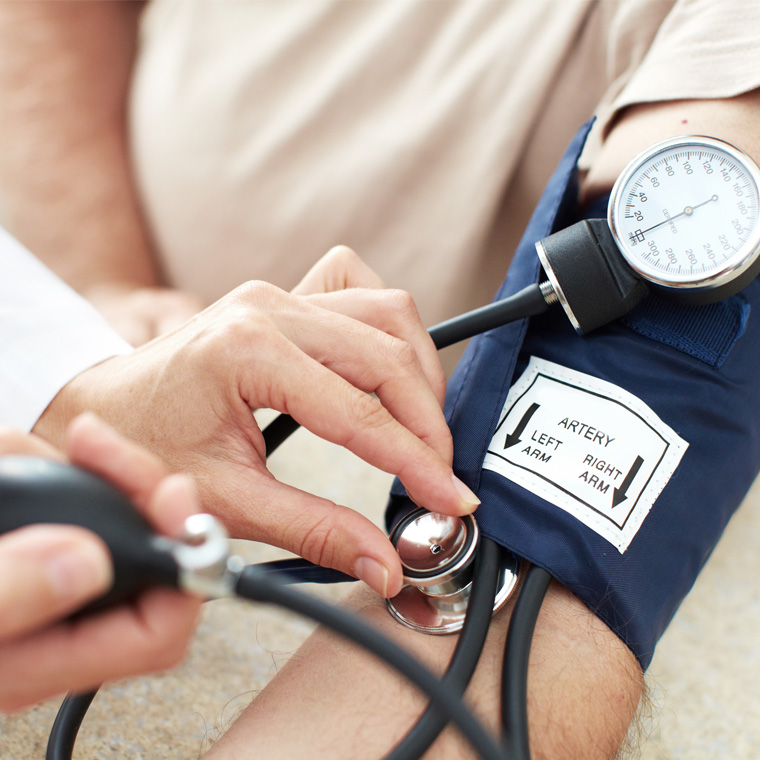 The rise of public monitoring stations and home testing equipment has led more people to be mindful of their blood pressure. However, when blood pressure readings increase, many rush to the ED seeking treatment. But according to recent data, physicians send most of those patients home because there’s no need for further tests or treatment.

“The number of visits made primarily for hypertension has increased significantly during the last decade. Although some of the increase is due to aging of the population, other forces are contributing to it as well. Subsequent mortality and complication rates are low and have declined. With current practice patterns, the feared complications of hypertension are extremely infrequent,” the authors concluded.

Blood pressure monitoring is important, as consistently high readings could lead to a variety of medical maladies if left untreated. However, this new research adds to growing concerns about unfounded fears and artificially high blood pressure readings.

In the Jan. 30 issue of Internal Medicine Alert, Harold Karpman, MD, FACC, FACP, explored an analysis from the Dallas Heart Study, expanding on the concepts of white-coat hypertension and masked hypertension. Essentially, researchers believe that anxiety, body position, and other factors may lead to artificially high blood pressure readings in a doctor’s office setting as opposed to readings gauged out of the office where patients may feel more comfortable, which in turn could lead to lower (and perhaps more realistic) readings.

In the April and May issues of Clinical Briefs, Louis Kuritzky, MD, wrote further on this notion, analyzing a pair of studies that concluded artificially high blood pressure readings taken in a physician’s office result in too many unnecessary hypertension diagnoses, which then leads to inflated spending on superfluous medication.

In May, he concluded, “Concordant with recent U.S. Preventive Services Task Force recommendations, clinicians should routinely use ABPM or home blood pressure monitoring prior to initiating treatment for hypertension.”

For more on the latest Canadian analysis, be sure to check out upcoming issues of Clinical Cardiology Alert and ED Management.