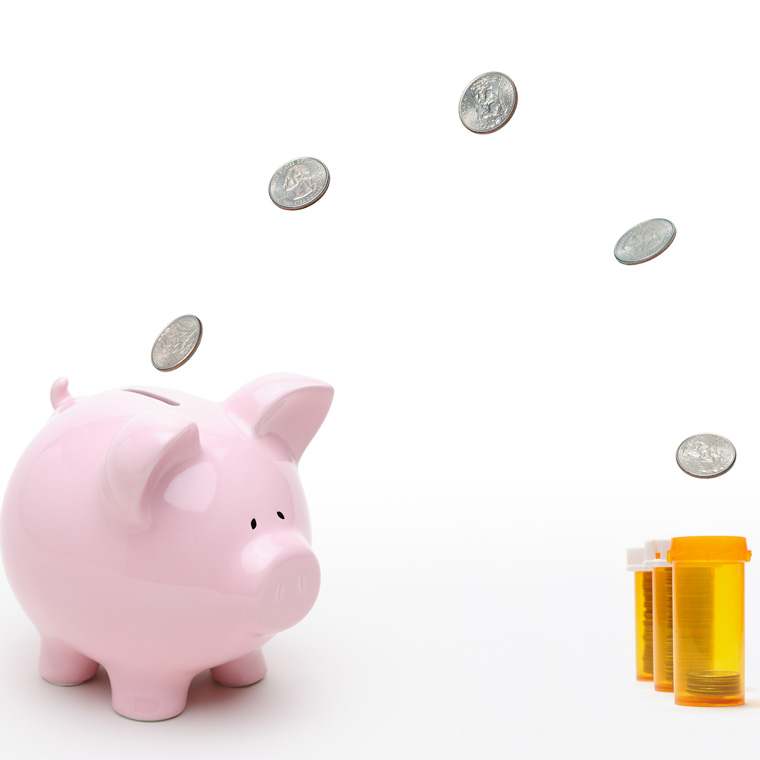 Healthcare spending rates are rising, though growth is still slower than previously expected, according to a new report.

Economists attribute the growth in healthcare spending to a couple of factors: an improving economy with higher incomes and more money to spend on healthcare services, as well as an increase in drug prices and use of high-cost drugs.

Healthcare spending by state, local, and federal governments also is expected to grow to 47% by 2025.

Be sure to check out our two-part live webinar July 26 and July 28, Maximize Your Money Under MACRA, for more information on what changes you can make at your  hospital to gain higher Medicare reimbursement.