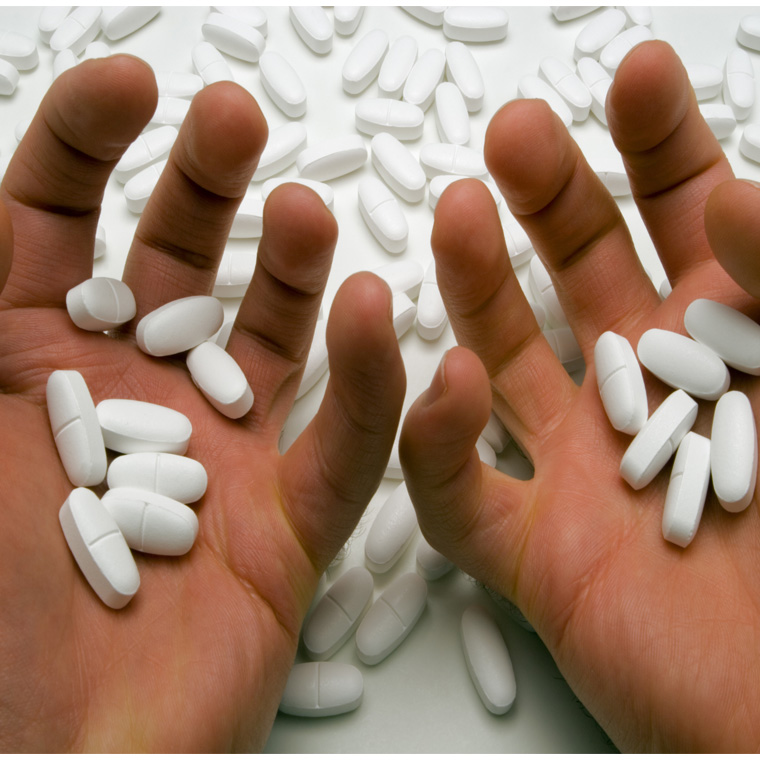 “Given the scope of this crisis, some action is better than none,” Obama said in a statement. “However, I am deeply disappointed that Republicans failed to provide any real resources for those seeking addiction treatment to get the care that they need.”

The president noted the Democrats pushed for more than $900 million in treatment funding, far above the amount that ended up in the final bill, while urging congressional Republicans to follow through on funding.

While it may be watered down, advocates and healthcare professionals alike concur with President Obama that CARA is better than nothing at all. When the Senate passed CARA, sending the final version to the president’s desk on July 13, the Coalition to Stop Opioid Overdose called it a “major public health milestone.”

“However, our work here is not yet done,” the group cautioned. “It is critically important that money be appropriated to ensure this legislation can have a meaningful impact.”

The American Hospital Association, in a letter urging congressional action on CARA earlier this year, pledged to stand behind the effort.

“While numerous state legislatures have enacted legislation to address the misuse of opioids, we believe that a coordinated nationwide strategy … is required,” the group wrote. “We note that hospitals and health systems play a distinct role in helping to end the opioid epidemic.”

The American Medical Association backed CARA as part of a holistic approach that includes more access to alternative pain management therapies and better training for physicians.

"This legislation represents an important step in addressing the public health epidemic of opioid misuse, but it will not be fully realized without new resources to support these programs and policies," the group said.

CARA is just the latest piece of a multi-pronged approach to stemming the tide of a crisis claiming dozens of American lives every day. Earlier this month, the Centers for Medicare & Medicaid Services (CMS) recommended removing the pain management dimension for Medicare’s Hospital Value-based Purchasing program, arguing that this practice negatively affects opioid prescribing habits.

That same week, FDA chief Robert Califf, MD, in a major presentation, reiterated his agency’s commitment to tackling the epidemic, including improving its own review and approval processes for opioids.

Meanwhile, healthcare professionals can turn to AHC Media’s expansive coverage of this issue and learn how they can help their patients avoid a dangerous trap.