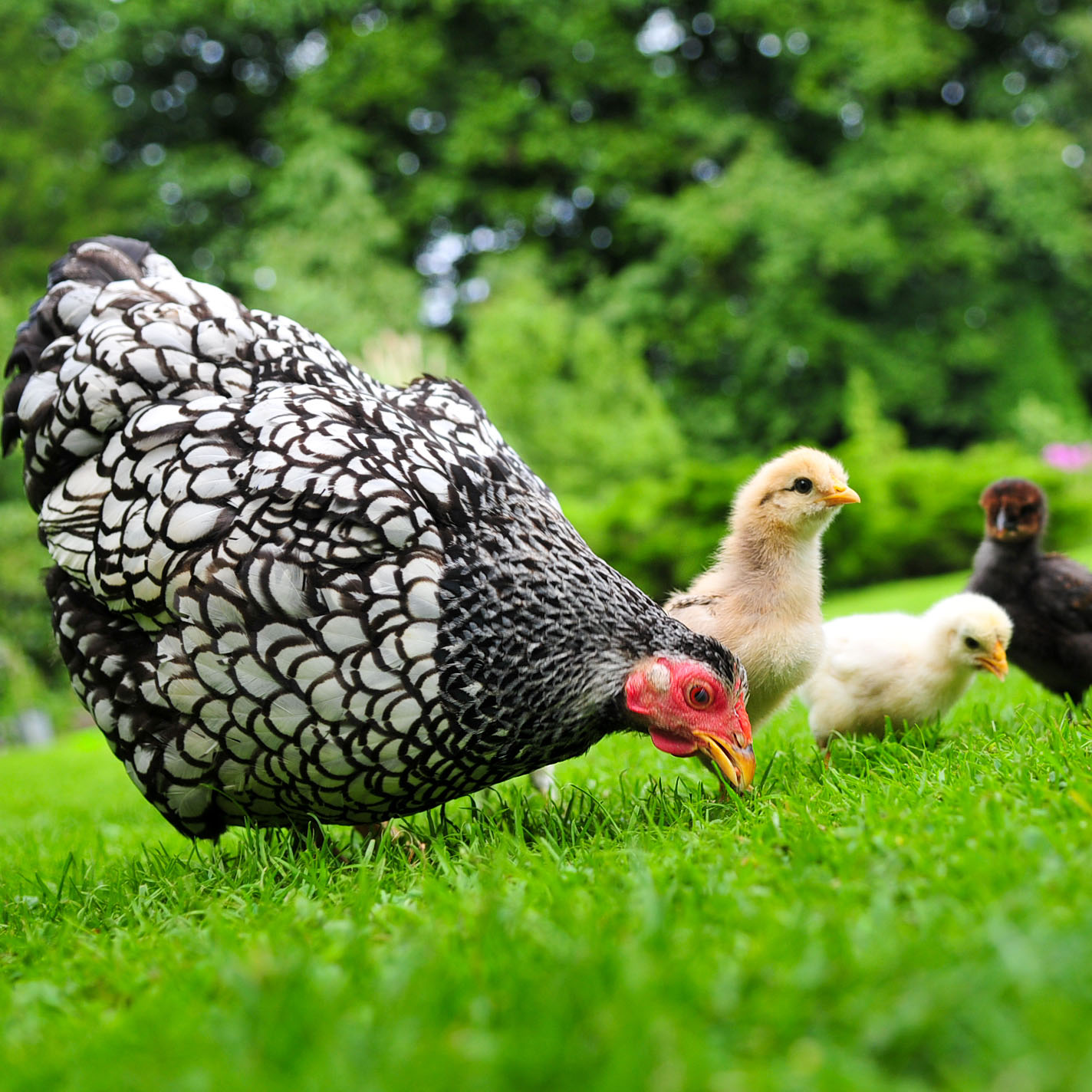 The CDC is investigating eight outbreaks of human Salmonella infections spanning 45 states linked to live poultry contact. So far, 611 people have been infected. The outbreaks have been related to live poultry such as chicks and ducks kept in backyard flocks. The illnesses started between January 4, 2016  and June 25, 2016. According to the CDC, 138 of the people who became ill were hospitalized, and 195 of those sickened were children 5 years of age or younger. The CDC web site has a map of the outbreaks.

Signs and symptoms of Salmonella infection include diarrhea, fever, and abdominal cramps, and these symptoms usually start within 12-72 hours after exposure to the bacteria. Illness typically lasts four to seven days, but children younger than 5 years, adults older than 65 years, and those with weakened immune systems are more likely to experience severe illness, according to the CDC.

The CDC says that all live poultry can carry the Salmonella bacteria and that owners should take precautions to prevent illness. These steps include washing hands with soap and water after touching the animals and anything they come in contact with, not allowing live poultry inside the house, and making sure that children younger than 5 years of age are supervised by an adult when touching or handling chicks or other live poultry.

For the more information on current issues in infectious disease, check out the latest issue of Infectious Disease Alert.