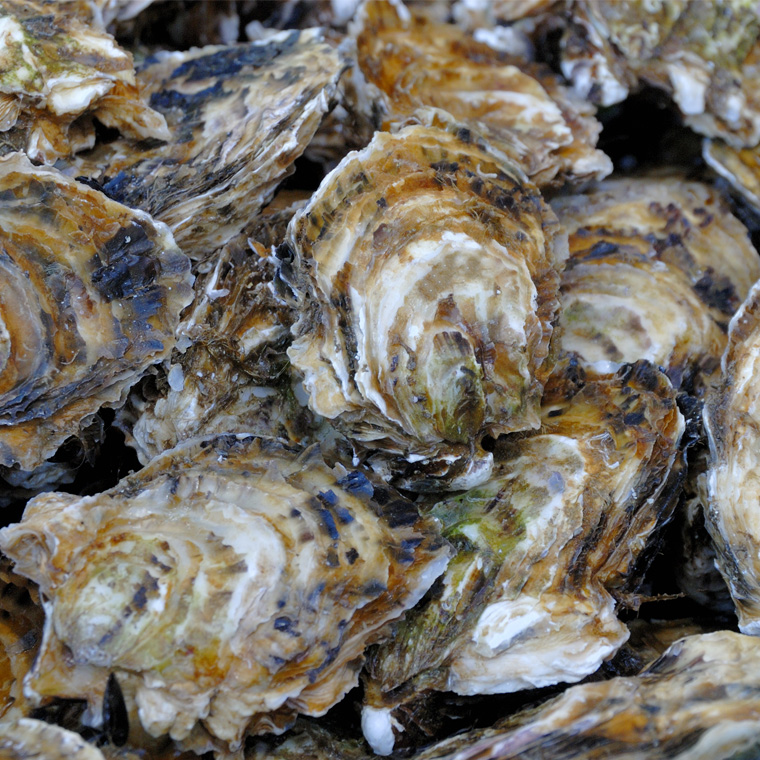 Assess and Act to Prevent ‘Dangerous and Deadly’ Legionnaires' Disease

Lurking Beneath the Surface: Hospitals Are a ‘Potential Reservoir of Bacteria’

New research adds to the troubling list of problems a warming planet poses, in this case how global warming negatively affects marine life, upsets the already-fragile food chain, and leads to negative health outcomes in humans.

During a long-term study, researchers found that vibrio bacteria, tiny organisms that can cause deadly infections in fish and humans, is more common in North Atlantic waters as earth’s oceans continue warming. Studying more than 50 years’ worth of more than 100 samples of long-term marine plankton levels collected across the North Atlantic region, investigators discovered a massive increase in vibrio bacteria, which correlates with both a rise in ocean temperatures and an increase in reported vibrio-related infections.

The CDC estimates that vibriosis causes 80,000 illnesses each year in the United States, about 52,000 of which are estimated to be the result of eating contaminated food, especially raw or undercooked shellfish such as oysters. Since May 2013, the CDC has closely monitored a particular strain, vibrio parahaemolyticus, which scientists have found more common in shellfish harvest sites along the Atlantic coast during this time. The agency recommends properly cooking seafood and covering cuts and wounds if entering warm water to prevent contracting these illnesses.

For more information about a variety of infectious diseases, including best practices for treatment and prevention, be sure to check out Hospital Infection Control & Prevention and Infectious Disease Alert.