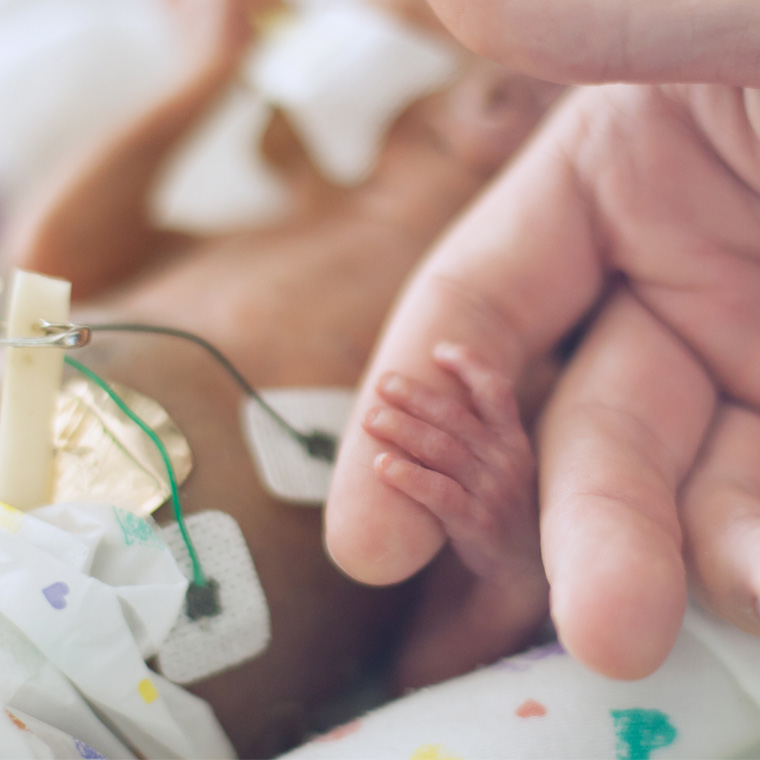 The number of newborns suffering from opioid withdrawal increased nearly 300% between 1999-2013, according to new data from the CDC.

The agency searched for cases of neonatal abstinence syndrome (NAS), a withdrawal affliction among babies exposed to opioids. Using data from the State Inpatient Databases of the Healthcare Cost and Utilization Project, the CDC discovered a dramatic increase in reported NAS cases, from 1.5 cases per 1,000 births in 1999 to 6 cases per 1,000 births in 2013. Although such data is publicly available for only 28 states, researchers noted data for at least five consecutive years were available in 27 states, and discovered significant increases in reported NAS cases in 25 of those 27 states during the study period.

Babies with NAS can be born prematurely and suffer from seizures, feeding difficulties, sweating, and vomiting, all of which likely requires expensive, specialized treatment in a neonatal ICU.

“Prevention efforts, such as promotion of effective use of prescription drug monitoring programs, are needed to reduce inappropriate prescribing and dispensing of opioids,” the report’s authors said, pointing specifically to the CDC’s new opioid prescription guidelines as a resource. “Monitoring state-specific NAS incidence rates is important to ensure that adequate treatment and resources exist to address the effects of maternal opioid use and NAS within jurisdictions.”

In September, AHC Media will release its next universal premium, “The Opioid Epidemic: New Policies, Treatments, Non-Opioid Alternatives” a compendium of our extensive coverage of this public health crisis. Later this year, an issue of ED Management will be completely devoted to the opioid issue, building on previous coverage.