Home » Hospital Reports Virus – Can They Be Avoided?

Hospital Reports Virus – Can They Be Avoided? 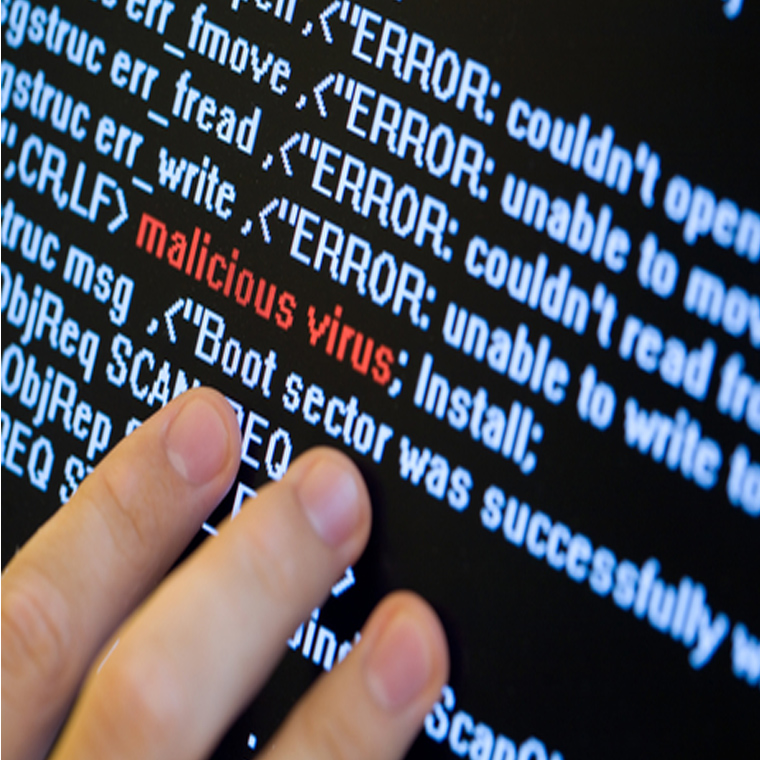 Another hospital has reported that a virus infected its computers, which might be due to a cyberattack or ransomware.

Federal authorities are investigating the computer virus, which has affected Kentucky and West Virginia ARH hospitals, according to a news report.

The hospital has released a statement saying all ARH computers initially were shut down to prevent the virus from spreading. All patient records were being handled on paper. The hospital asked all patients to bring their prescription medication to their appointments, as this information could not be accessed electronically. It also said in the statement that it had no reason to believe that protected health information or financial information of patients or employees had been accessed.

In the October issue of Same-Day Surgery, we discuss ways to prevent ransomware attacks from occurring, including tips on technology and where to network. We also share some innovative training ideas, including information about one hospital’s IT staff members who try to “bait” employees with phishing emails they have created, then reward those employees who don’t take the bait. The campaign reduced phishing success by more than 70% and increased the clinician satisfaction with IT by 88%. Also, when a potential virus is reported, staff members dress as “Men in Black” characters respond. (For more information, see “Want Effective Training on Ransomware? Have `Men in Black’ Attack Aliens.”)