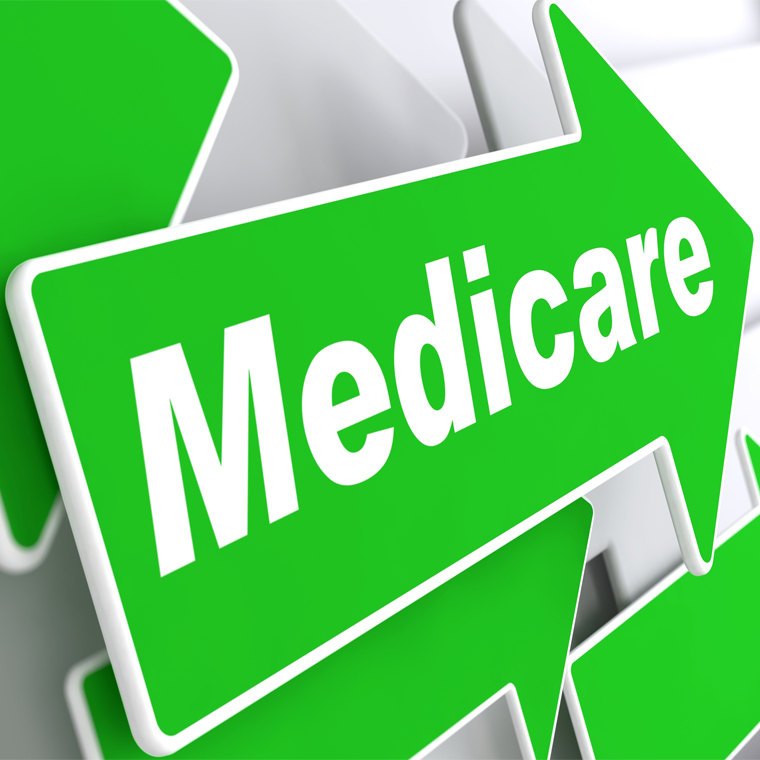 Thirty-day Medicare readmissions fell in 49 states and the District of Columbia since 2010, according to new data from CMS.

According to the data, 30-day readmissions dropped by 8% nationally between 2010-2015. Vermont is the only state that has not experienced a reduction, with its numbers “virtually unchanged” at 15.3% to 15.4% over the five-year span.

More than 565,000 readmissions were prevented, according to CMS, with around 100,000 prevented in 2015 alone. Cost savings estimates were not included in the report.

The declining numbers are likely a result of programs such as the Hospital Readmissions Reduction Program, which penalizes or rewards hospitals for readmissions following certain conditions or procedures, said Patrick Conway, MD, principal deputy administrator and chief medical officer of CMS.

“The Hospital Readmissions Reduction Program is just one part of the [Obama] administration’s broader strategy to reform the health care system by paying providers for what works, unlocking health care data, and finding new ways to coordinate and integrate care to improve quality,” Conway wrote in a CMS blog post. “The goal of all of these efforts is to spend our health care dollars more wisely to promote better care for Medicare beneficiaries and other Americans across the country.”

For more information on how to effectively reduce 30-day readmissions and avoid penalties, see AHC Media’s on-demand webinar, Strategies to Decrease the Financial Impact of Readmissions.