Home » FDA Approves IUS Contraceptive For Up to Five Years 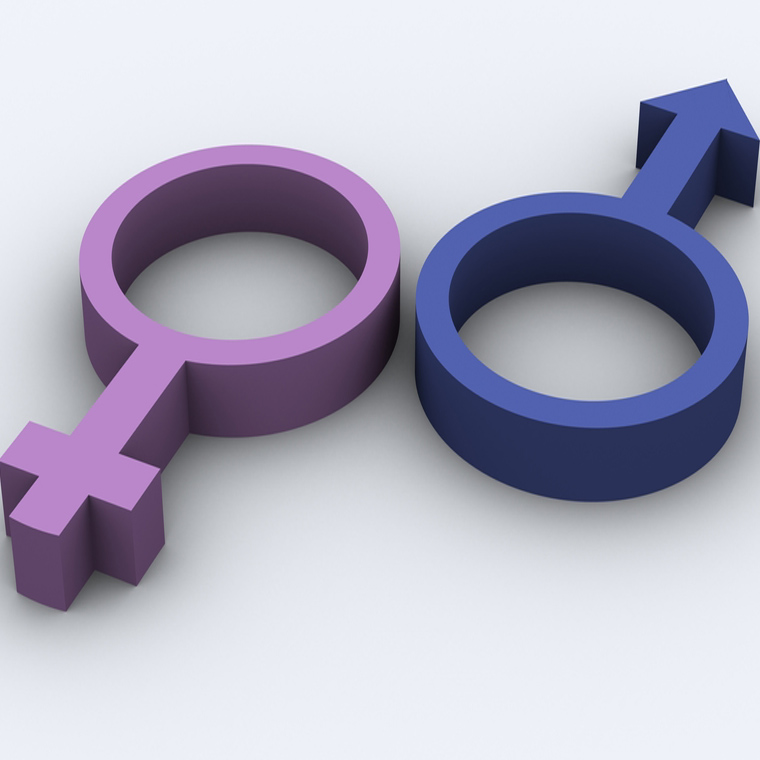 The FDA today approved Kyleena, a levonorgestrel-releasing, progestin-containing intrauterine system (IUS), for the prevention of pregnancy for up to five years. Kyleena, from Bayer in Whippany, NJ, will be available by prescription only in October 2016.

“Data show that the use of effective, long-acting birth control methods including intrauterine devices — or IUDs — have helped to reduce unintended pregnancies in the United States, but we still have a long way to go,” said Anita L. Nelson, MD, professor and chair of obstetrics and gynecology at Western University of Health Sciences, Pomona, CA, and member of the editorial advisory board for Contraceptive Technology Update. “Kyleena is highly effective at preventing pregnancy and may be an appropriate choice for women who want a low-dose, non-daily birth control method.”

The use of long-acting reversible contraception has increased nearly five-fold in the last decade, according to Bayer. (For more information, see the upcoming November issue of Contraceptive Technology Update.)