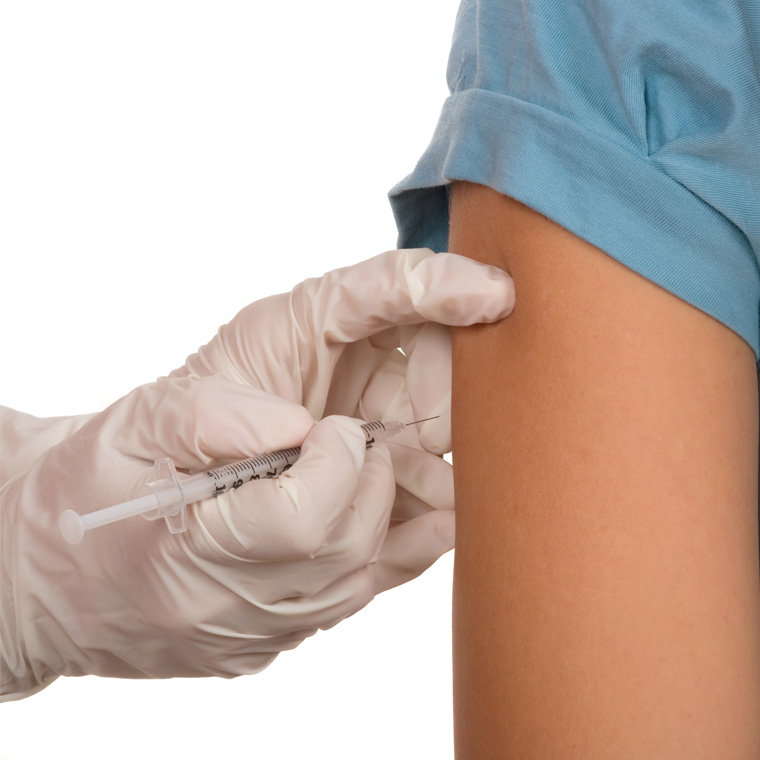 Leaders from the CDC and the National Foundation for Infectious Diseases on Thursday called on Americans to get a flu shot right away as part of a new education and prevention campaign targeted specifically to older citizens.

While the feds urge vaccinations, experts warn against using the live attenuated influenza vaccine (LAIV), perhaps more commonly referred to as the nasal spray vaccine, thanks to certain research that calls into question its effectiveness.

A group of investigators recently conducted a study to determine whether vaccinating children and adolescents with LAIV provides better community protection than inactivated influenza vaccine (IIV). Curiously, in a Canadian population, albeit it relatively small, investigators concluded LAIV and IIV are of comparable efficacy. Read more about this study in the October issue of Pharmacology Watch.

For even more vital information about how to keep your patients and employees alike safe and healthy, be sure to check out Hospital Employee Health, Hospital Infection Control & Prevention, and Infectious Disease Alert.