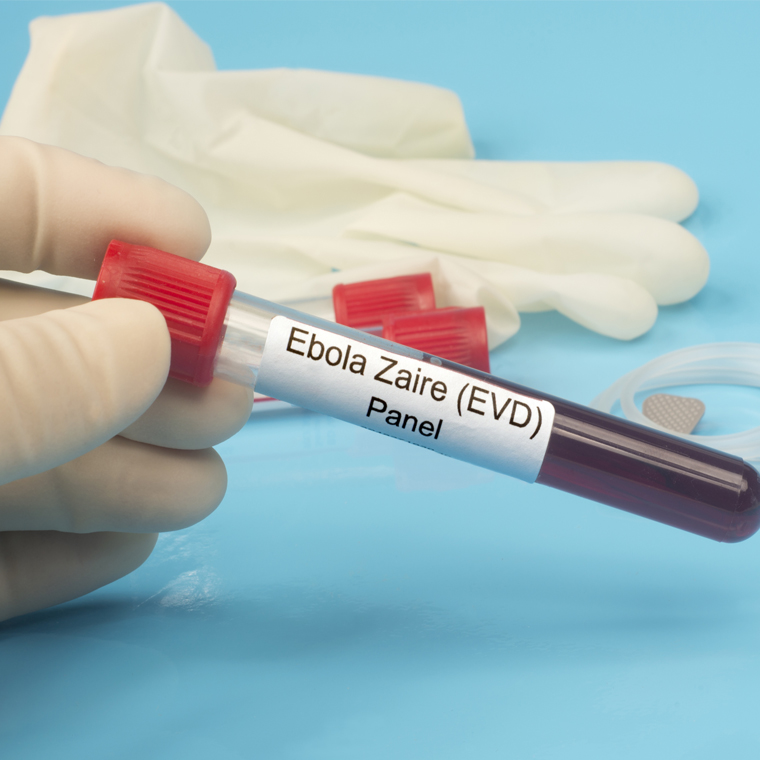 Experimental Ebola drug ZMapp fell short of expectations in clinical trial results published this week — but it does show some therapeutic promise, according to researchers.

A randomized, controlled trial of the much sought-after drug during the 2014 outbreak was only able to enroll 72 patients — far short of the 200 patients researchers calculated would be needed to gather sufficient data. Part of the problem was that the outbreak was declining by the time the trial was able to begin enrolling patients in March 2015.

In the clinical trial, 36 patients were randomly assigned to receive ZMapp in addition to standard Ebola care. Eight patients died within four weeks, and seven of those patients received only one of three ZMapp doses. Thirteen out of 35 patients who received only standard care died in the first four weeks. Researchers determined a 91.2% chance that ZMapp with standard care boosted chances of survival — short of the 97.5% standard for which they aimed.

Despite the shortcomings, the trial produced other positive results for ZMapp. Researchers determined no major safety concerns with the drug. Thirty patients with the highest viral loads had much shorter stays in Ebola treatment units with ZMapp than patients who did not receive the drug. Those who had a greater than 50% chance of survival were less likely to die within four weeks on ZMapp.

This clinical trial did establish that it is possible to conduct randomized, controlled trials during a major public health emergency, the researchers noted. However, they wrote, other treatments should be explored in the event of another Ebola outbreak.

“In the event of another outbreak, that experimental niche should probably be filled by one of a small number of other promising, but unproven, treatments that have emerged since the beginning of the recent crisis,” the researchers concluded.