FDA Issues Warning About Anesthesia Use in Children, Pregnant Women 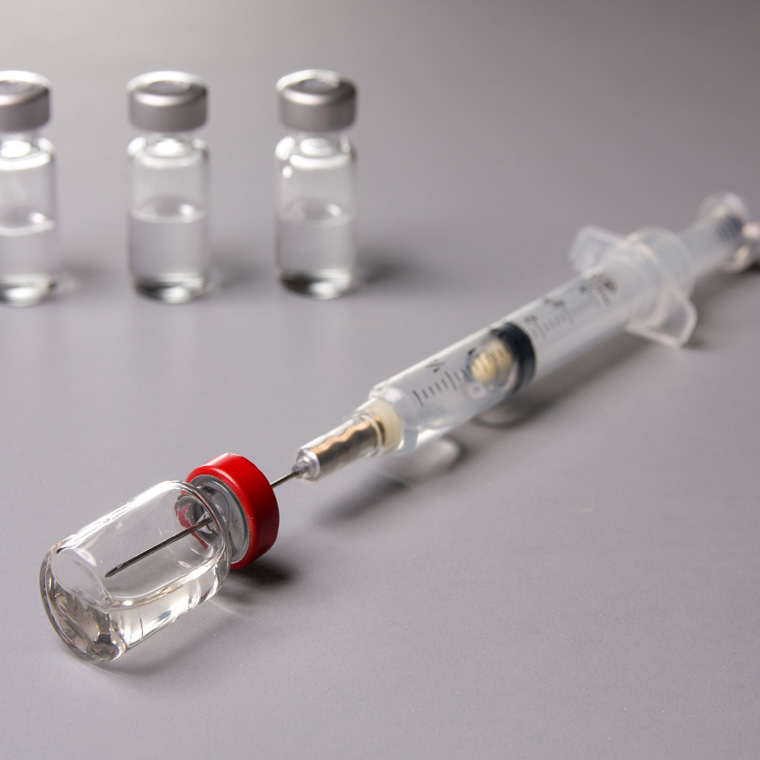 Based on its review of recent research, the FDA recently issued a Drug Safety Communication, warning that frequent and prolonged use of general anesthetic and sedation drugs in children younger than 3 years of age and in women in their third trimester may negatively affect brain development.

“To better inform the public of the risks, we are requiring warnings to be added to the labels of these drugs,” Janet Woodcock, director of the FDA’s Center for Drug Evaluation and Research, said in a statement. “We recognize that in many cases these exposures may be medically necessary, and these new data regarding the potential harms must be carefully weighed against the risk of not performing a specific medical procedure.”

The FDA made its decision after a six-year collaborative effort with the International Anesthesia Research Society to fund and collect data on the subject. However, one group raised questions about the agency’s decision. The American College of Obstetricians and Gynecologists (ACOG), noting it was not consulted about crafting these recommendations, raised “significant concerns,” believing “the clinical significance of these findings are unknown and could inappropriately dissuade clinicians from providing women with necessary care during pregnancy.”

ACOG President Thomas Gellhaus, MD, said the findings were based on studies conducted on pregnant animals, not humans, while exposing the subjects to longer than the three-hour threshold highlighted in the FDA announcement.

“Due to these substantial data limitations, ACOG maintains that women in any trimester of pregnancy should be counseled regarding evidence-based benefits and risks of any proposed interventions which may involve the use of general anesthetic or sedative agents,” Gellhaus said. “No women should be denied a medically indicated surgery or procedure which may involve the use of these agents.”

Additionally, ACOG took issue with the prescribed warning labels, arguing it’s “extremely unlikely that a pregnant woman or fetus would be exposed to these drugs for the time period described as potentially harmful for either an obstetric or non-obstetric surgery.”

“In the event of prolonged anesthetic exposure due to a complicated delivery, the fetus would be delivered long before the potentially harmful range would be reached,” Gellhaus explained. “Therefore, FDA-required warnings on labels could cause patients and providers to reject the use of these medically indicated drugs despite the low threshold of fetal exposure.”

For much more on women’s health, infant, and child wellness, and the latest surgical best practices, be sure to check out Contraceptive Technology Update, OB/GYN Clinical Alert, and Same-Day Surgery.