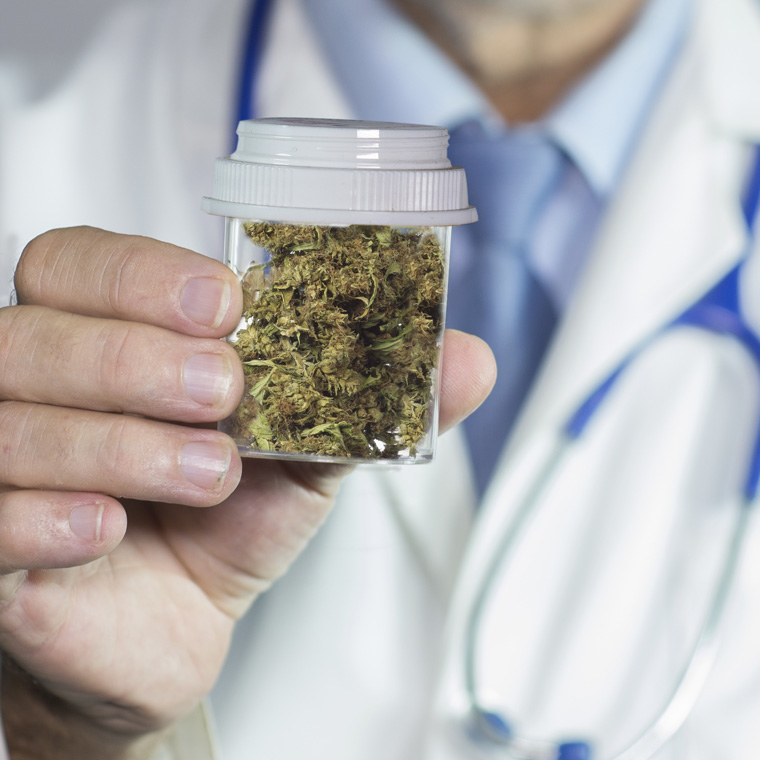 The National Academies of Sciences, Engineering, and Medicine (NASEM) recently released a thorough review of scientific research published since 1999 about the health implications of marijuana and cannabis-derived products. A committee examined more than 10,000 abstracts to draw nearly 100 conclusions about everything from marijuana’s therapeutic benefits to possible risks of causing certain cancers and mental health disorders.

Of note, the committee discovered evidence to support a connection between cannabis or cannabinoid use and a reduction in pain, especially for patients with multiple sclerosis-related muscle spasms or cancer patients suffering chemotherapy-induced sickness.

Interestingly, while the committee found evidence suggesting cannabis likely increases the risk of developing schizophrenia, other psychoses, and social anxiety disorders, researchers also discovered cannabis use may lead to improved learning and memory in individuals presenting with schizophrenia and other psychoses.

Alternately, the committee concluded that more research is necessary to determine with more certainty if marijuana use clearly leads to higher risk for heart attack, stroke, diabetes, as well as the effects marijuana exposure can produce in prenatal, perinatal, and neonatal patients.

“For years, the landscape of marijuana use has been rapidly shifting as more and more states are legalizing cannabis for the treatment of medical conditions and recreational use,” said Marie McCormick, chair of the research committee that produced the report. “This growing acceptance, accessibility, and use of cannabis and its derivatives have raised important public health concerns. Moreover, the lack of any aggregated knowledge of cannabis-related health effects has led to uncertainty about what, if any, are the harms or benefits from its use. We conducted an in-depth and broad review of the most recent research to establish firmly what the science says and to highlight areas that still need further examination. As laws and policies continue to change, research must also.”

The February issue of OB/GYN Clinical Alert contains an article that notes marijuana use among pregnant patients increased 62% between 2002 and 2014, according to data collected by the United States National Survey on Drug Use and Health. The article notes that women may be using marijuana to alleviate nausea, which occurs, generally, during the first trimester, a critical and vulnerable time of fetal development. Like the report from the NASEM, the author of this article calls for additional research so clinicians may know more about how marijuana use can affect fetal health and development. In the meantime, the author suggests it may be best for pregnant patients to steer clear of marijuana.