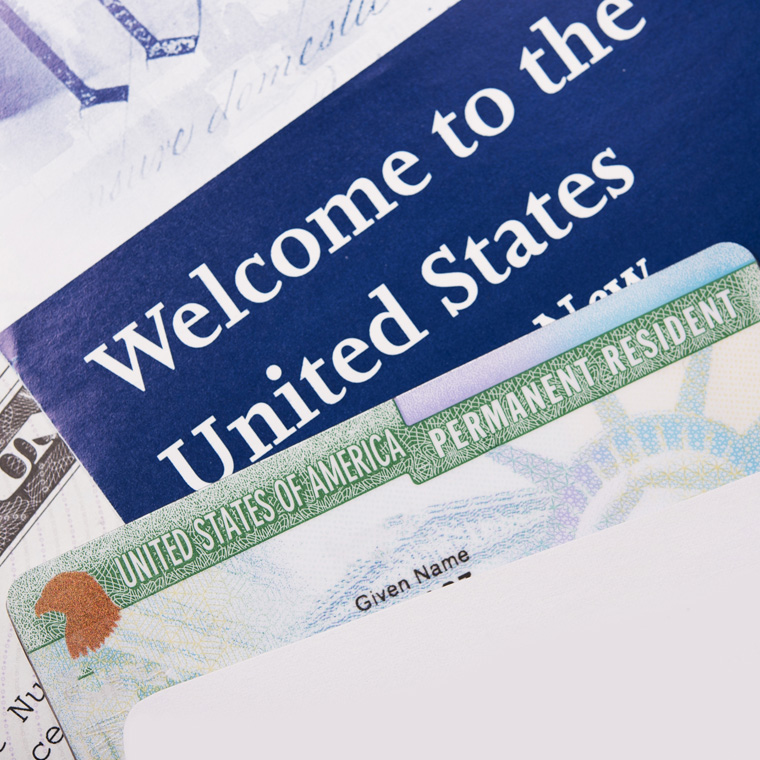 After President Donald Trump issued an executive order that restricts people from certain countries from traveling to the United States, medical professionals immediately began asking how the order could affect the healthcare industry.

In a letter to Homeland Security Secretary John Kelly, AMA CEO James Madara said it is vital this order not restrict access to medical care or entry for international medical students who have been granted visas to travel to the United States to hone their craft.

“The AMA is concerned that this executive order is negatively impacting patient access to care and creating unintended consequences for our nation’s healthcare system,” Madara wrote. “Specifically, there are reports indicating that this executive order is affecting both current and future physicians as well as medical students and residents who are providing much needed care to some of our most vulnerable patients.”

Meanwhile, AAFP President John Meigs, MD, asked the Trump administration to reconsider the order, as it could produce a “chilling effect on our nation’s physician workforce, biomedical research, and global health.” He noted that 25% of family medicine residents are international medical graduates, many of whom are the first to answer the call to pitch in to help global health crises.

“Imagine a world where physicians fail to answer the call of the needy because they fear they may not be able to return to their home and families in the United States,” Meigs wrote in a letter to the administration.

Beyond medical professionals, thousands of global citizens arrive in the United States each year for medical care they might not otherwise be able to receive in their home countries. Although it’s still too soon to know how travel restrictions have affected this trend, some speculate this policy could discourage international travelers seeking medical care from traveling to the United States because of a fear of what might happen, even if their country isn’t on the list of those included in the president’s order.

Be sure to check out future issues of Medical Ethics Advisor, Case Management Advisor, and IRB Advisor to learn more about how this executive order and other Trump administration policies, including the recent executive order regarding regulations, might affect the healthcare industry.