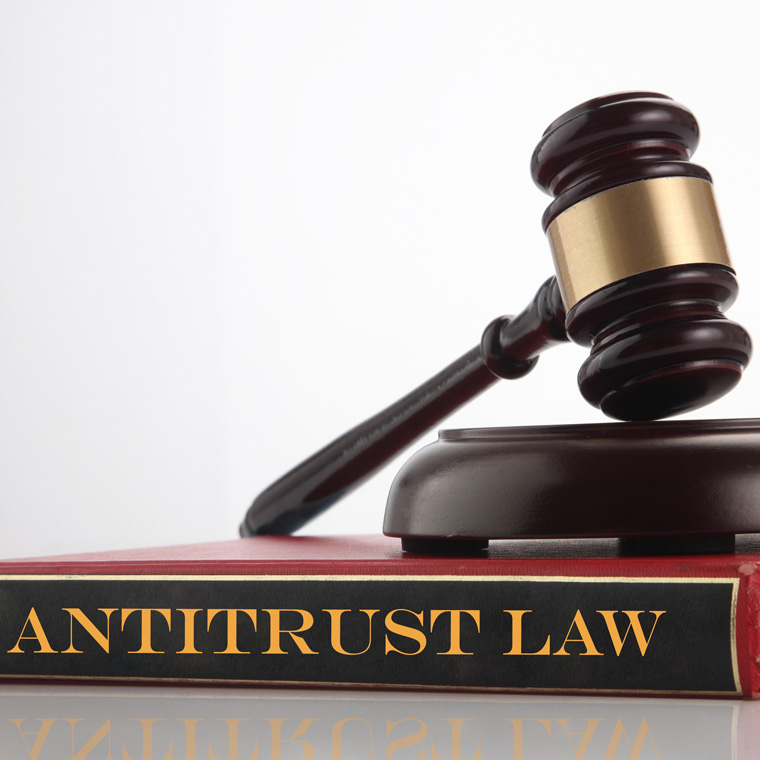 A U.S. District Court judge on Wednesday sided with the U.S. Department of Justice (DOJ) in its antitrust suit brought forth to block the merger of two health insurance giants.

In her ruling, U.S. District Court Judge Amy Berman Jackson rejected Anthem’s high-priced bid to purchase rival company Cigna, arguing this merger would take choices away from consumers already limited in their health insurance options and lead to higher prices. Anthem said that by merging with Cigna, the combined entity could help consumers by negotiating lower prices, but Judge Jackson didn’t buy it.

“Eliminating this competition from the marketplace would diminish the opportunity for the firms’ ideas to be tested and refined, when this is just the sort of innovation the antitrust rules are supposed to foster,” she wrote in her decision, which both Anthem and Cigna are reviewing. Neither company has yet spoken publicly about the decision.

It appears the Trump administration is in agreement with the Obama administration in its opposition to the Anthem-Cigna merger. In a statement, Acting Assistant Attorney General Brent Snyder of the DOJ’s antitrust division called Wednesday’s decision “a victory for American consumers.”

“This merger would have stifled competition, harming consumers by increasing health insurance prices and slowing innovation aimed at lowering the costs of healthcare,” Snyder said. "In concluding that Anthem’s acquisition of Cigna would violate federal antitrust laws, the court has protected consumers and the competition on which they rely.”

Wednesday’s decision was handed down two weeks after a federal court blocked another multi-billion dollar proposed merger between Aetna and Humana for similar reasons as the Anthem-Cigna case. For much more information and news on insurance company practices, be sure to check out Healthcare Risk Management.