Home » Parkinson’s Disease and Stroke: Is There a Link?

Parkinson’s Disease and Stroke: Is There a Link? 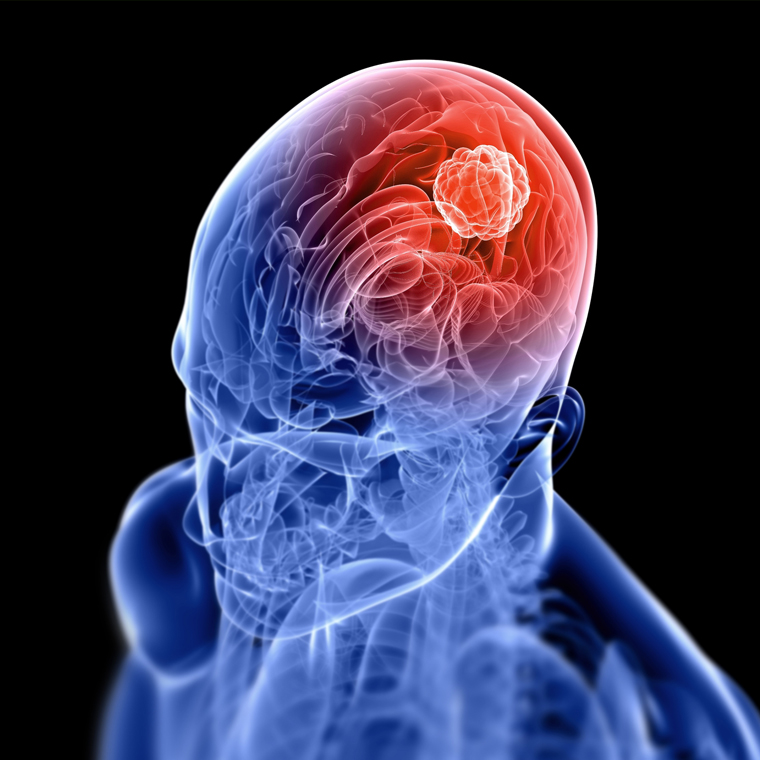 Is There a Link Between Hormonal Contraception and Depression?

Parkinson’s disease and stroke may be linked, according to research presented at the American Stroke Association’s International Stroke Conference in Houston. Among Medicare beneficiaries, the relationships between stroke and Parkinson’s disease were similar to those between stroke and Alzheimer’s disease, said Benjamin Kummer, MD, at Weill Cornell Medical College in New York.

For complete coverage of the International Stroke Conference, please see the April 2017 issue of Neurology Alert. More than 4,100 healthcare professionals from 60 countries met at ISC 2017 in Houston this month to participate in educational sessions on the latest science in stroke research.