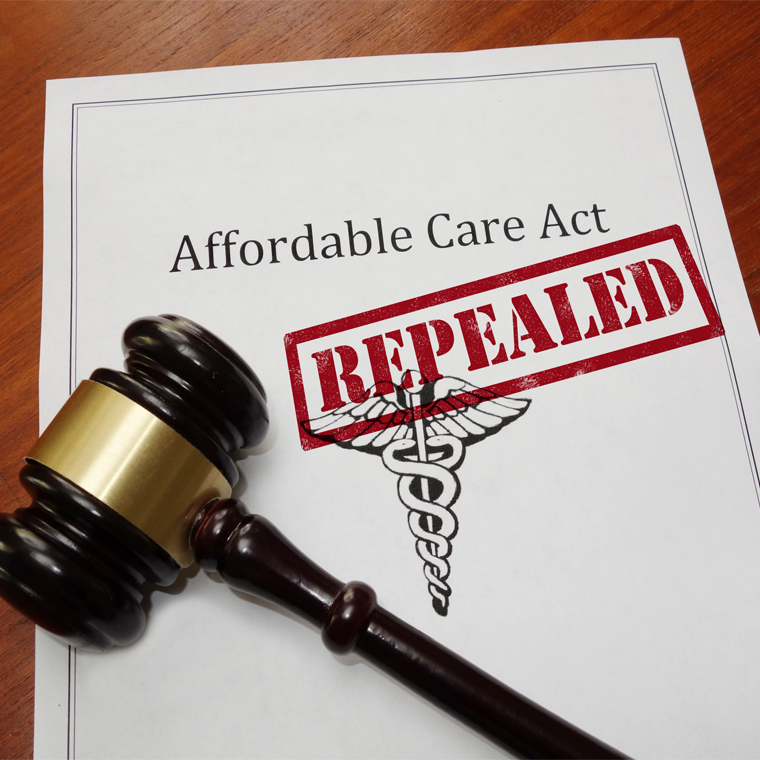 After weeks of speculation and in-party bickering, the House GOP on Monday revealed its plan to repeal and replace the Affordable Care Act (ACA).

The American Health Care Act would take effect in 2020 and kills many aspects of the ACA that have long been points of contention with congressional Republicans:

It will, however, keep two largely popular aspects of the ACA: Young adults can stay on parents’ insurance through age 26, and patients with pre-existing conditions cannot be turned down for coverage.

The bill faces fierce opposition from congressional Democrats, as well as some Republicans concerned that the plan would leave millions of constituents uninsured. Four Republican senators wrote in a letter to Senate Majority Leader Mitch McConnell, R-KY, “We will not support a plan that does not include stability for Medicaid expansion populations or flexibility for states … We are concerned that any poorly implemented or poorly timed change in the current funding structure in Medicaid could result in a reduction in access to life-saving health care services.” Senate Republicans do not have enough seats to overcome a Democratic filibuster of the bill.

As of press time, there were no estimates of how much the bill will cost, or how many people will be covered. The House Ways and Means Committee is expected to start marking up the bill on Wednesday.

For more coverage on what’s ahead for changes to the ACA, see stories in the April issues of ED Management and Same-Day Surgery, as well as the February issue of Contraceptive Technology Update.