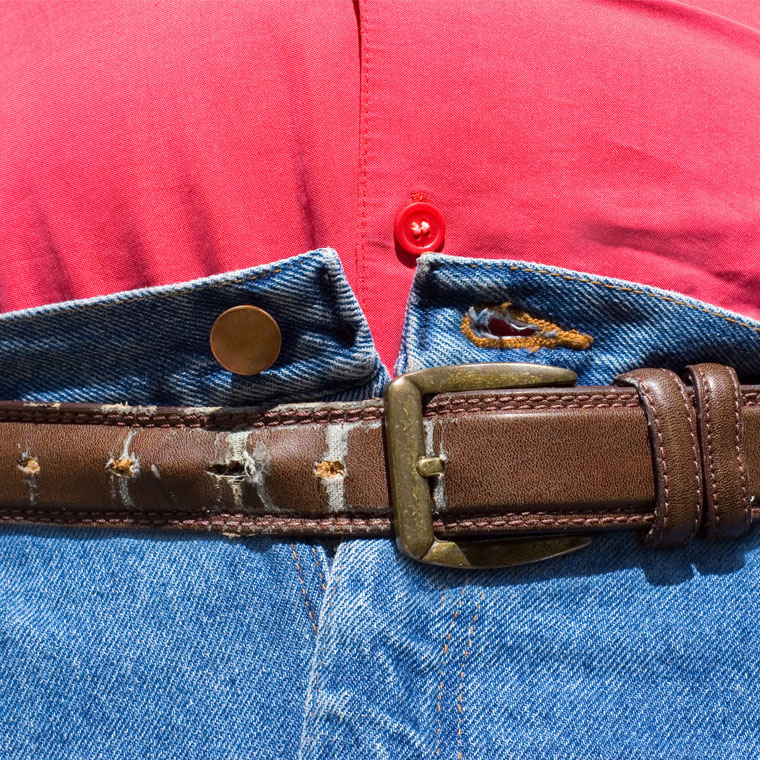 A national panel of experts this week recommended clinicians screen children and adolescents 6 years of age and older for obesity and refer such patients to intervention programs to help reduce weight.

The U.S. Preventive Services Task Force (USPSTF), building on its 2010 recommendations on the subject, noted that 31.8% of children 2-19 years of age were overweight or obese in 2011-2012, a substantial increase over the past three decades that has led to many health issues in this patient population. The USPSTF reviewed the literature on screening for obesity among patients in this age group and searched for potential benefits and harms of intervention.

After reviewing more than three dozen trials of lifestyle-based interventions to reduce excess weight, the USPSTF discovered that those with 26 or more hours of contact resulted in weight loss after six to 12 months, including some improvements in blood pressure as well as insulin and glucose measures.

“There was no direct evidence on the benefits or harms of screening children and adolescents for excess weight, but a fairly large and recent body of evidence suggests that lifestyle-based weight loss programs with at least 26 hours of contact are likely to promote reductions in excess weight in children and adolescents,” the authors wrote. “Behavior-based interventions with fewer estimated hours of contact rarely demonstrated benefit, although limited evidence suggested that briefer interventions may be effective in children who are overweight but who do not have obesity. Estimated hours of contact was the only characteristic clearly related to effect size, with larger effects seen in trials with more contact hours.”

The authors acknowledged some limitations, noting that many of the studies they reviewed suffered from such issues as minimal follow-up beyond 12 months, small population samples, and little reporting of health outcomes.

For more evidence-based summaries of the latest research in internal medicine, please check out new issues of Internal Medicine Alert.