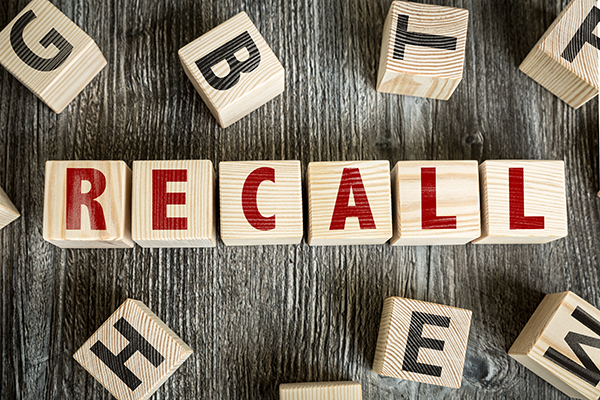 For the first time in its history, the FDA has issued a mandatory recall order for all food products containing powdered kratom after several reports of salmonella and after Triangle Pharmanaturals failed to cooperate with a voluntary recall.

Kratom comes from a tree that grows in parts of Southeast Asia. Although kratom already is banned in several other countries, the product is available in the United States and marketed as a safe alternative medicine. However, the product is not FDA-approved for any uses.

“This action is based on the imminent health risk posed by the contamination of this product with salmonella, and the refusal of this company to voluntarily act to protect its customers and issue a recall, despite our repeated requests and actions,” FDA Commissioner Scott Gottlieb, MD, said in a statement. “We continue to have serious concerns about the safety of any kratom-containing product and we are pursuing these concerns separately. But the action today is based on the risks posed by the contamination of this particular product with a potentially dangerous pathogen. Our first approach is to encourage voluntary compliance, but when we have a company like this one, which refuses to cooperate, is violating the law, and is endangering consumers, we will pursue all avenues of enforcement under our authority.”

Since 2014, the FDA has worked with other federal agencies on at least three separate occasions to seize and destroy various kratom supplies. In November 2017, the FDA issued a public health advisory about kratom, specifically concerning kratom’s potential to produce opioid-like effects and even its potential for abuse and addiction.

In the February 2018 issue of Integrative Medicine Alert, Editor David Kiefer, MD, expanded on the science of kratom and mused on the subjects of federal intervention and public safety.

“As some experts have mentioned, there is potential for kratom to play a role in the opioid epidemic, but there remains a lot of scientific work to be done to arrive at a consistent recommendation about safety and efficacy. More human clinical trials are necessary as are basic pharmacokinetics. Does basic science research on animals extrapolate to humans? Quality control and product labeling seem to be important given the phytochemical variations that have been documented, and they could affect the physiological effects of kratom significantly,” Kiefer wrote. “Is the FDA approach of product seizure and action against kratom-containing dietary supplements justified? Clinicians are comfortable with a ‘do no harm’ approach to patient care, so perhaps for now, as some of the basic pharmacokinetics and clinical effects are clarified, a ‘use no kratom’ strategy seems warranted.”

For much more evidence-based summaries and critical reviews on the latest developments in integrative therapies, be sure to check out other issues of Integrative Medicine Alert.